In case a simple majority of 172 members is not met, then the election is carried out on the basis of majority members in the House. 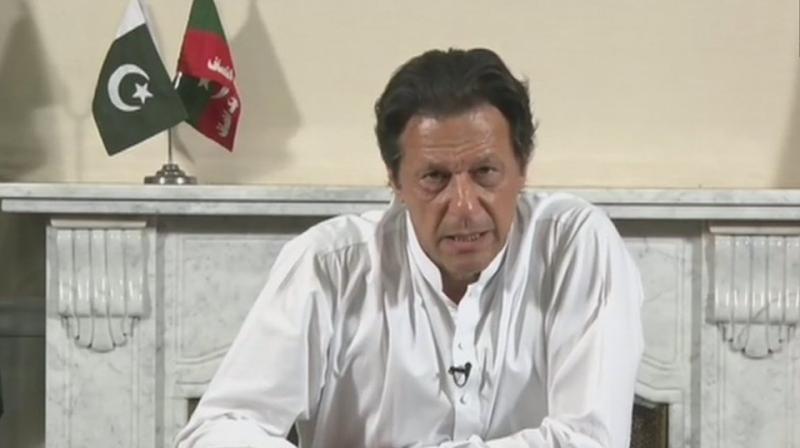 Imran Khan’s and Pakistan Muslim League (Nawaz) President Shehbaz Sharif’s nomination papers were accepted for the election of Prime Minister to be held on Friday in the National Assembly.

For the election of the 22nd prime minister of the country, the nomination papers of two Members of the National Assembly were filed, said the NA Secretariat.

“The nomination papers were accepted after the process of scrutiny,” said an official statement.

According to the NA’s code of conduct, in the house of 342 members, for a lawmaker to be elected the as the prime minister, a simple majority of 172 is necessary.

In case a simple majority of 172 members is not met, then the election is carried out on the basis of majority members in the House.

Later, Pakistan People’s Party (PPP) leader Khurshid Shah said his party has apprised the PML-N of its reservations over Mr Sharif’s candidate for the prime minister-ship.

Speaking to reporters here, Mr Shah said if the PML-N did not change its PM candidate then the PPP will make a decision accordingly.

Following the election of Speaker and Deputy Speaker in the lower house of the parliament on Wednesday, Speaker Asad Qaiser had announced the process for prime minister election. On Wednesday, PTI’s Asad Qaiser and Qasim Suri were respectively elected as the speaker and deputy speaker of the National Assembly.

Mr Qaiser was contesting against Khurshid Shah for the PPP. He received 176 votes while Mr Shah got 146 votes.

A total of 330 votes were cast in the election for NA speaker, out of which 322 were accepted and eight were rejected. The PTI leader was administered oath by outgoing speaker Ayaz Sadiq.