North Korean missile 'blew up almost immediately' on its test launch on Sunday, as informed by the US Pacific Command. 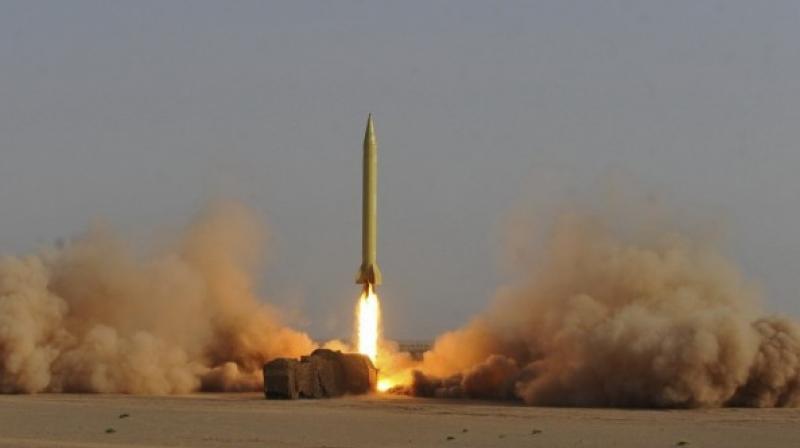 A North Korean missile "blew up almost immediately" on its test launch on Sunday, the US Pacific Command said. (Photo: Representational Image/AFP)

Pyongyang, (North Korea): South Korea said on Sunday, North Korea's latest missile launch threatened the entire world, warning of a punitive action if it leads to further provocations such as a nuclear test or a long-range missile launch.

" showing a variety of offensive missiles at Saturday's military parade and daring to fire a ballistic missile Sunday is a show of force that threatens the whole world," 's Foreign Ministry said in a statement.

A North Korean missile "blew up almost immediately" on its test launch on Sunday, the US Pacific Command said, hours before US Vice President Mike Pence was due in for talks on the North's increasingly defiant arms programme.