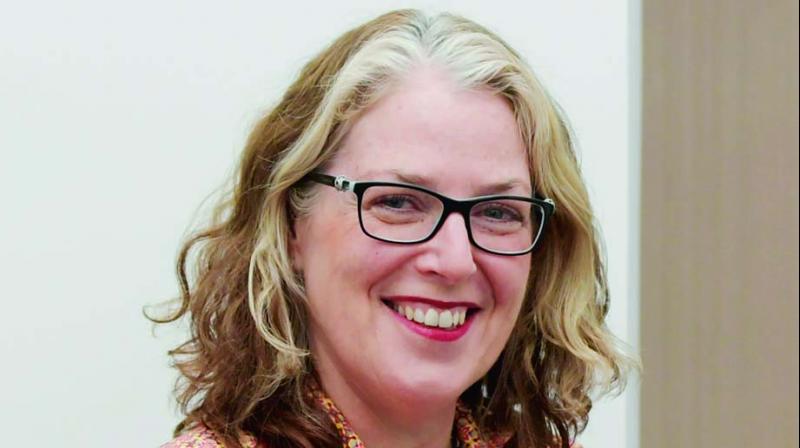 Beijing: China has summoned the Australian ambassador Jan Adams amid a growing row over allegations of Chinese meddling in politics in Australia.

“Officials of our ministry had an important dialogue with the Australian ambassador,” foreign ministry spokesman Lu Kang said Thursday, without specifying when the meeting took place.

“The Australian side is very clear with our position on bilateral relations and the relevant issue,” Lu told a regular news briefing.

China lodged an official protest with Canberra last week after Australia’s parliament singled out China as a focus of concern when it proposed laws on foreign interference.

The legislation followed an inquiry ordered by Prime Minister Malcolm Turnbull after media reports that Australia’s spy agency had warned politicians two years ago about taking donations from two billionaires with links to China.

An Australian senator quit parliament on Tuesday over his relationship with a wealthy political donor associated with the Chinese Communist Party.