Faisal said that ungoverned areas in Afghanistan not only pose threat to stability of Afghanistan but security of the whole region. 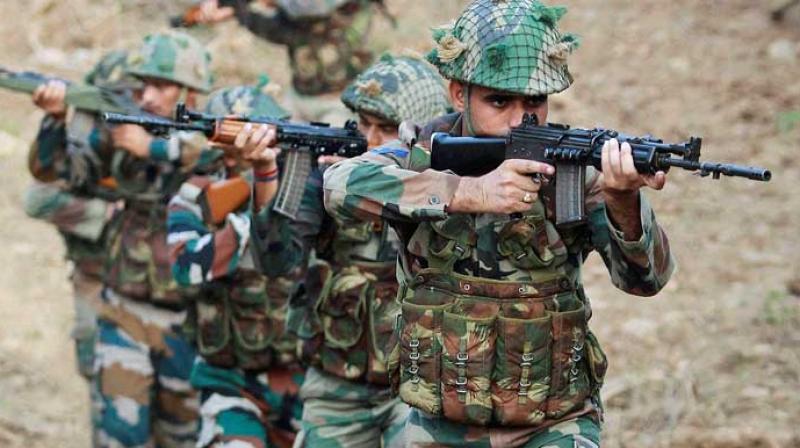 Islamabad: Pakistan on Thursday said the Indian arms buildup had pushed the region into arms race fomenting instability in the whole region.

Mr Faisal said: “We have received response from India regarding visit of Indian spy Kulbhushan Jadhav’s mother and wife and they will come to Pakistan and will have a meeting with him on 25th of this month.”

He said Pakistan had submitted a comprehensive counter memorial document before the International Court of Justice regarding the Kulbhushan Jadhav case covering all legal aspects.

Dr Faisal said that ungoverned areas in Afghanistan not only pose threat to stability of Afghanistan but security of the whole region.

He said Pakistan had expressed its concerns as over forty-three percent area of Afghanistan is out of the control of Afghan government and attracts terrorist groups from across the world including ISIS.

“Pakistan expects that the Afghan government and the Resolute Support Mission will take action to bring these territories under control,” he added.

The spokesperson said the Organisation of Islamic Cooperation (OIC) summit in Istanbul has rejected in strongest terms and declared null and void the decision of US administration regarding Al Quds Al Sharif.