It has been revealed that Ameer Singh, brother of known Khalistani Bishen Singh, has been put on the Sikh's religious body. 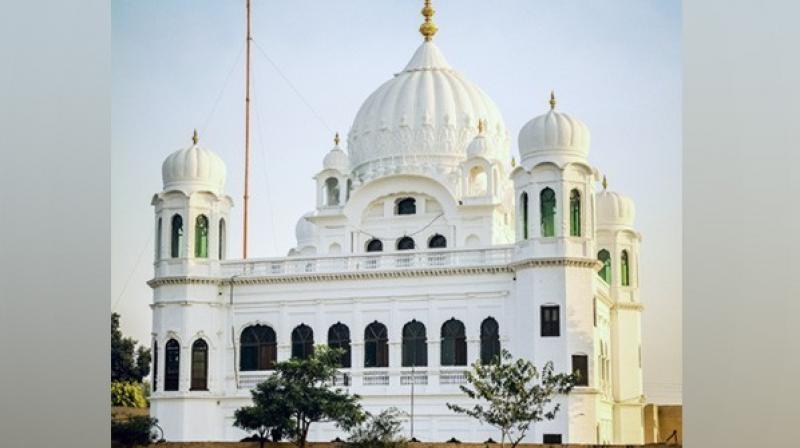 Reportedly, these secessionists working at the commands of Islamabad are the same people, who are managing the anti-India social media propaganda in different western countries. (Photo: ANI)

It has been revealed that Ameer Singh, brother of known Khalistani Bishen Singh, has been put on the Sikh's religious body, which also manages Kartarpur Gurdwara Committee.

This revelation has come just a day after India and Pakistan held the second round of Kartarpur corridor talks. During the talks, New Delhi had expressed its concern over the presence of pro-Khalistani people on the committee.

Last week, in an attempt to divert the people's attention from an intelligence report that has confirmed Pakistani ambitions of perpetuating terror across the border through the corridor, Islamabad had dropped pro-Khalistan Gopal Singh Chawla from the committee.

The removal of Chawla could be considered as a tactical move by Pakistan to counter the mounting international pressure and media scrutiny.

Reportedly, these secessionists working at the commands of Islamabad are the same people, who are managing the anti-India social media propaganda in different western countries.

They are the ones who manage the demonstrations and protests against India.

Indian intelligence agencies have repeatedly said that these people will try to indoctrinate the people at the pretext of religion, once the corridor is functional.

This isn't the first time when Pakistan's lies have been exposed. The website of 'Sikhs for Justice', a proscribed group on Indian soil, which claims to be an advocacy group fighting for the rights of Sikhs, was also found to be operating from Karachi.

So far, Pakistan has failed to make any inroads into the hearts and minds of people of Punjab as no Indian Sikh subscribes to the narrative of Khalistan.

They have rebuffed the agenda time and again. Last year, Pakistan's massive packaging of launching an anti-India campaign from Trafalgar Square in London suffered a blow as it failed to gather even a hundred of neutral Sikhs at the venue.