He's been charged with falsifying financial documents in under-reporting his compensation and with breach of trust in dubious payments. 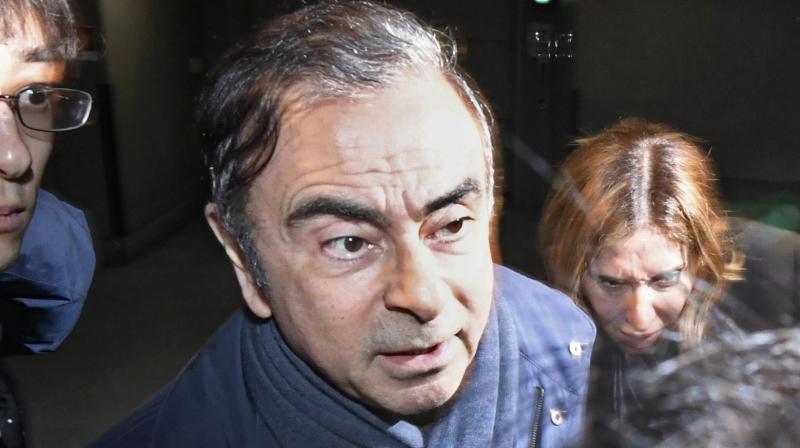 Tokyo: Japan's Supreme Court has turned down an appeal by the lawyers for Nissan's former Chairman Carlos Ghosn to end his detention following his arrest for the fourth time on financial misconduct allegations.

The court decision came Friday, and was relayed to foreign media on Monday. Ghosn was arrested in November and released on bail last month, but was arrested again on April 4.

He's been charged with falsifying financial documents in under-reporting his retirement compensation and with breach of trust in dubious payments. He says he's innocent, noting that the compensation was never decided and claiming the payments were legitimate.

His detention has been approved through April 22, but can be extended. It's unclear when his trial will start. Long detentions and multiple arrests are routine in Japan, but rearresting a person who cleared bail, as Ghosn did, is unusual. Ghosn led Nissan for two decades, rescuing it from the brink of bankruptcy.

Shareholders voted him off the company's board last week. In a video released by his lawyers before his latest arrest, Ghosn said some executives plotted against him in what he called a "conspiracy" over unfounded fears about losing Nissan's autonomy to alliance partner Renault SA of France.