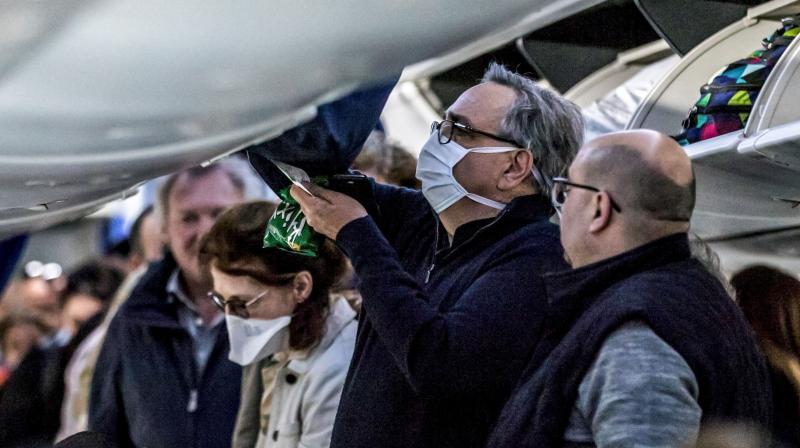 People arriving from abroad had previously been allowed to undergo the mandatory two-week quarantine at home, but now only those in "special circumstances" will be exempted from being sent to facilities where they must pay for their stay, local Communist Party newspaper Beijing Daily reported Sunday.

Imported virus cases have accounted for nearly all new infections recorded in China outside the outbreak epicentre of Hubei province for over the week.

Chinese authorities have stepped up surveillance of international arrivals as the number of domestic cases dwindle and outbreaks abroad continue to grow.

All international flights into the capital's secondary Daxing Airport have now been rerouted to arrive at the older Beijing Capital Airport, where arrivals will be screened and monitored, state news agency Xinhua reported Saturday.