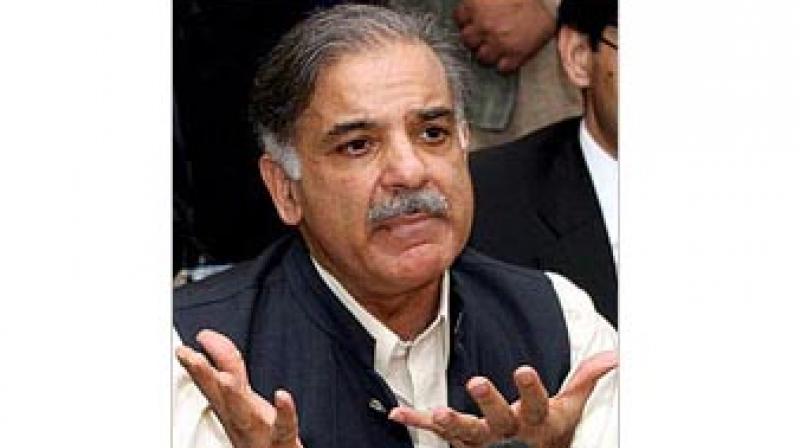 The bail has been granted against two surety bonds worth one million each. Shehbaz Sharif had filed bail petition in Ramzan Sugar Mills and Ashiana Housing Scheme cases.

The court said in its remarks that the NAB failed to prove the allegations leveled against the PMLN president. Shehbaz Sharif never remained the chief executive of Ramzan Sugar Mills, LHC said.

While commenting on the verdict, Shehbaz Sharif said the truth prevailed once again and thanked God. We are appearing before courts and will continue to do so, he vowed. He once again claimed to leave politics if corruption is proved against him.

The PML-N president added that he had already said the cases are based on lies, and demanded that accountability of all should be held.

Furthermore, Fawad Hasan Fawad’s bail plea was also approved by the LHC in the Ashiana Housing Scheme case but rejected in the assets beyond income case. Fawad Hasan Fawad has been accused of owing ten-story plaza in Rawalpindi and other properties.