Imran eiterated his demand of early elections and urged the government to conduct the polls soon. 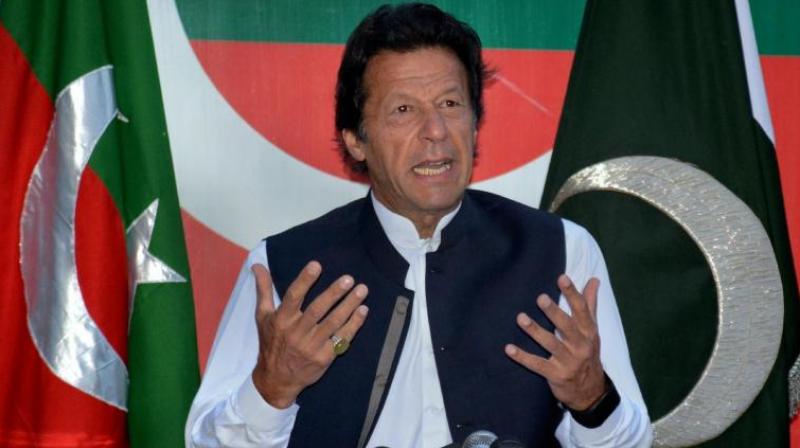 Islamabad: Pakistan Tehreek-e-Insaf (PTI) chief Imran Khan on Wednesday said that he did not accept Shahid Khaqan Abbasi as the Prime Minister.

Speaking to reporters in Karachi, Mr Khan said that nobody in Pakistan recognised Mr Abbasi. He reiterated his demand of early elections and urged the government to conduct the polls soon.

Mr Khan asserted that terrorism will re-emerge in the Federally Administrated Tribal Areas (Fata) if the issue was not resolved before elections and old system continued to exist.

Before departing for Karachi, Mr Khan met Jamaat-e-Islami chief Sirajul Haq at Islamabad’s Benazir Bhutto International Airport. Both the leaders discussed the current political situation of the country and merger of the Fata into the Khyber Pakhtunkhwa province.