Five suspects of Easter Sunday attacks repatriated from the UAE 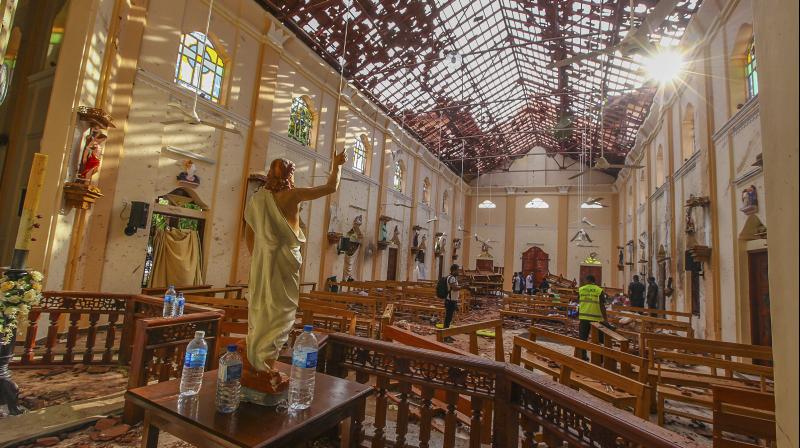 A team comprising officials of the Criminal Investigations Department took the suspects in its custody in Dubai and brought them back for further questioning. (Photo: AP)

Colombo: Five suspects linked to the Easter Sunday bombings in Sri Lanka have been repatriated from the UAE, police said on Friday.

The suspects also include Mohamed Milhan, a prominent member of the banned terror outfit National Thawheed Jamath (NTJ) that was responsible for the attacks. Milhan was also listed as a terror suspect in the Intelligence warnings issued before the Easter Sunday terror attacks, the Times Online reported.

A series of coordinated blasts on April 21 targeted three churches and high-end hotels, killing 258 people and injuring over 500 others.

Earlier, the Sri Lankan government banned the NTJ after the deadly attacks and arrested over 100 people in connection with the blasts. A parliament official was among six people arrested last month for their alleged links to the banned Islamic extremist group.