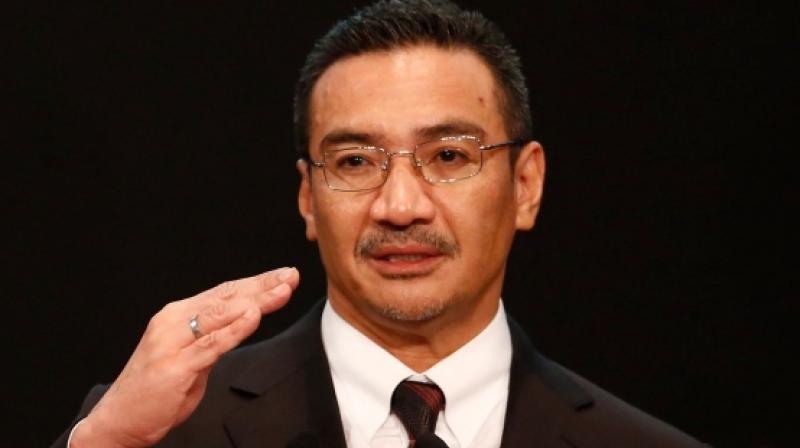 Kuala Lumpur: Malaysia said talks were underway on Monday for the release of nine citizens stranded in North Korea by a travel ban, while its defense minister tried to ease anxieties among the public about the risks of angering an unpredictable nuclear-armed state.

Formerly friendly relations between the two countries soured in the wake of an investigation into the murder in Kuala Lumpur last month of Kim Jong Nam, the estranged half-brother of North Korea's leader, Kim Jong Un.

Angered by the Malaysian police identifying North Korean suspects and wanting to question others, including a diplomat at the embassy in Kuala Lumpur, North Korea slapped a travel ban on Malaysians leaving its borders, prompting tit-for-tat action by Malaysia.

Malaysia also expelled the North Korean ambassador, but in a bit to calm relations Prime Minister Najib Razak said last week that ties with Pyongyang would not be severed and talks are now on between the two governments to settle their issues.

For Malaysia, the top priority is securing the freedom to bring home three diplomats and their six family members who remain in Pyongyang. "The negotiations with the North Koreans are ongoing," Deputy Prime Minister Ahmad Zahid Hamidi told reporters.

"Our main priority is the safety of the nine Malaysians who are in Pyongyang," he said.

Malaysian police say VX nerve agent, a chemical so deadly that it is listed by the United Nations as a weapon of mass destruction, was used to kill Kim Jong Nam, who had been living in exile in Macau and had criticized his family's dynastic rule of North Korea in the past.

While an Indonesian woman and an Vietnamese woman have been charged with the murder, police also identified eight North Koreans who they wanted to question. Three are said to be hiding in the North Korean embassy in Kuala Lumpur.

Postings on social media in recent days have reflected anxieties over the risk that North Korea could retaliate violently if Malaysia pursued the case too vigorously.

Defense Minister Hishammuddin Hussein sought to allay such unease in comments to journalists in parliament on Monday, saying: "Even if our relations are a rather tense, I don't think it will lead to war."