The Indian Army has, however, not recorded any movement on the Chinese side yet. 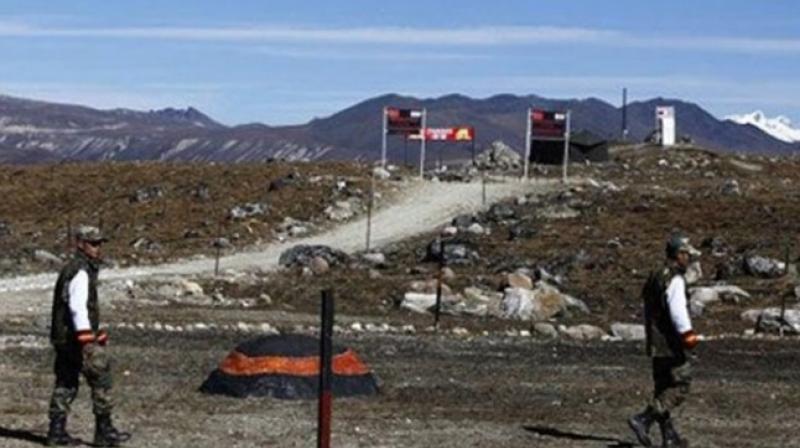 China already has 300 PLA soldiers at the standoff site. On the Sikkim side of the border, the Indian Army has deployed about 350 soldiers. (Photo: PTI/Representational)

Beijing: The Doklam faceoff between India and China, which started on June 16, continues with the People's Liberation Army (PLA) increasing presence near the standoff site.

According to a report in The Indian Express, PLA has pitched around 80 tents and deployed nearly 800 troops a kilometre away from the Doklam plateau. However, China has not positioned a full PLA infantry battalion at the site.

China already has 300 PLA soldiers at the standoff site. On the Sikkim side of the border, the Indian Army has deployed about 350 soldiers.

The Indian Army has not recorded any movement on the Chinese side yet, the IE quoted its sources as saying.

In the meantime, the Indian Army has decided to conduct an Operational Alert – a two-week long annual training of the Army units, which familiarise themselves with their area of operation – in August instead of September or October.

The Indian Army has also denied making any ‘unusual movement’.

India and China have been locked in a face-off in the Doklam area of the Sikkim sector for over 50 days after Indian troops stopped the Chinese Army from building a road in the area.

China claimed it was constructing the road within their territory and has been demanding immediate pull-out of the Indian troops from the disputed Doklam plateau.