World   Asia  10 Jun 2019  Over half of HIV patients in Pak's Sindh province remain without treatment: WHO
World, Asia

Over half of HIV patients in Pak's Sindh province remain without treatment: WHO

As per the WHO report, out of the 751 people who are infected with HIV, 604 are children. 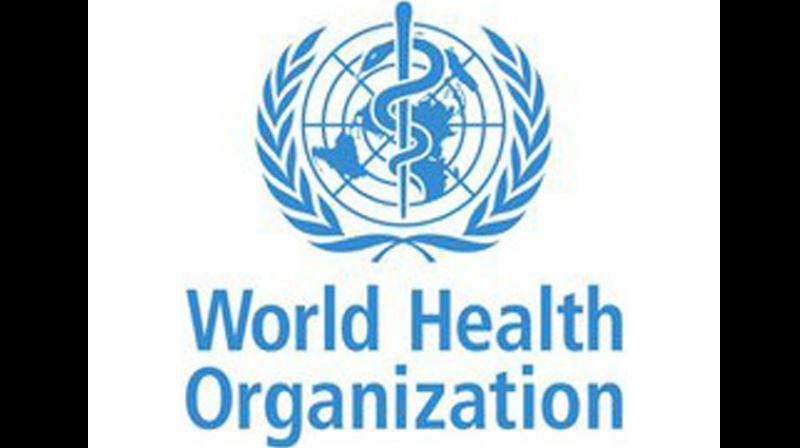 An international team of experts from WHO had arrived in Pakistan in May-end to probe the outbreak in Ratodero town in Larkana district. (Photo: ANI)

Karachi: Over half of 751 people diagnosed with HIV in Pakistan's Sindh province still await medical assistance, according to a report by the World Health Organisation (WHO).

As per the WHO report, out of the 751 people, 604 are children who are infected with HIV, as the country continues to grapple with the HIV outbreak.

An international team of experts from WHO had arrived in Pakistan in May-end to probe the outbreak in Ratodero town in Larkana district.

The team is also supporting the local authorities who are dealing with the outbreak, Express Tribune reported.

According to the WHO report, 324 people or 47 per cent have been provided medical assistance so far, while 427 others or 53 per cent remain without treatment.

The provision of essential medicines is a huge challenge for Pakistani authorities as they have stocks to treat 240 of the 604 affected children.

The medicine stocks that are being used to treat the 240 children in different hospitals will last until July 15.

The WHO-led team is in Pakistan on a request by the Ministry of National Health Services, Regulation and Coordination.

It includes experts in emergency response management, epidemiology, HIV clinical care, and infection prevention and control from the global health body, as well as the Global Outbreak Alert and Response Network (GOARN).

In Sindh province, the HIV outbreak was first reported on April 25 and a major screening programme was initiated on April 28.

On May 8, the HIV programme was expanded and WHO had said that "majority (of cases) are among children and young people: more than half those affected are children under the age of 5."

The WHO team's main assignments "include ascertaining the source of the outbreak and controlling it; providing technical expertise, particularly in the areas of HIV testing, paediatric HIV treatment and family counselling, and ensuring adequate supplies of rapid diagnostic tests and antiretroviral medicines for both adults and children, as well as single-use needles and syringes."