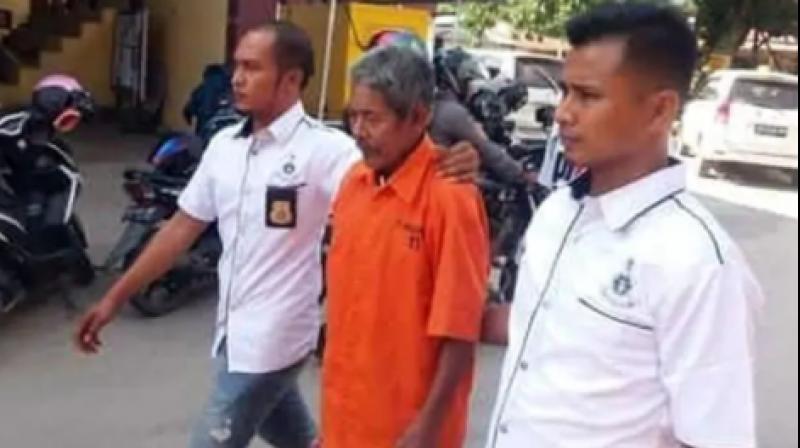 Shaman will face up to 15 years in prison if convicted of coercing a minor into intercourse and may face other charges as well.  (Photo : Gidi_Traffic | Twitter)

Indonesia: 28-year-old woman rescued from a cave after 15 years of disappearance. The woman was 13-year-old when her parents had taken her to a shaman in rural Indonesia and left her with him. But when she never returned, parents asked shaman about her, he said that she had gone to Jakarta to find work and since then they never heard from her.

But after 15 years, the woman was found in a cave near shaman’s house where he had kept her, raping her and convincing her that he is possessed.

According to the report, police rescued woman – whom authorities are calling “H” on Sunday after receiving a tip.

Muhammad Iqbal Alqudusy, police chief of Central Sulawesi province said, “Shaman told H that she was possessed by a spirit of a boy called Amrin. He showed her photo of Amrin, brainwashed her and made her believe that he was her boyfriend. H was made to believe that Amrin’s spirit was in Saman’s body. It is obvious that he was satisfying his lust.”

The reports also state that Saman provided H certain portions to terminate pregnancies over the years. Shaman will face up to 15 years in prison if convicted of coercing a minor into intercourse and may face other charges as well.

Police will be questioning H’s sister as she was married to Saman’s son and may have a role in tip-off.