Political tensions in the Gulf have heightened ever since Saudi, allies severed ties with Qatar over its alleged support for extremism. 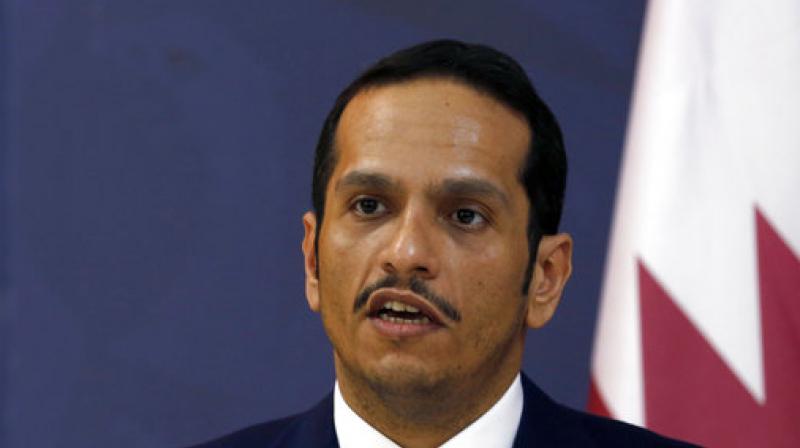 Doha: Qatar on Friday dismissed a terrorism blacklist published by Saudi Arabia and its allies as ‘baseless’ which linked individuals and organisations in Doha to support for Islamist militant groups.

The emirate was responding just hours after Saudi Arabia, the United Arab Emirates, Egypt and Bahrain published a list of 59 people and entities linked to ‘terrorism’.

"The recent joint statement issued by the Kingdom of Saudi Arabia, Bahrain, Egypt and the UAE regarding a 'terror finance watch list' once again reinforces baseless allegations that hold no foundation in fact," read a statement from Qatar's government.

The statement added that Qatar does not support terrorist groups.

"Our position on countering terrorism is stronger than many of the signatories of the joint statement -- a fact that has been conveniently ignored by the authors," it added.

Included on the list were Doha-based Muslim Brotherhood spiritual leader Yusuf al Qaradawi and Qatari-funded charities. The list and response adds to the diplomatic and political tensions in the Gulf which have heightened since Saudi Arabia and its allies severed ties with Qatar over its alleged support for extremism.

Qatar has vehemently denied the claims and on Thursday its foreign minister, Sheikh Mohammed bin Abdulrahman Al-Thani, said his country would not ‘surrender’.