The Bab-e-Dosti or the friendship gate remained closed on Sunday — for the third day. 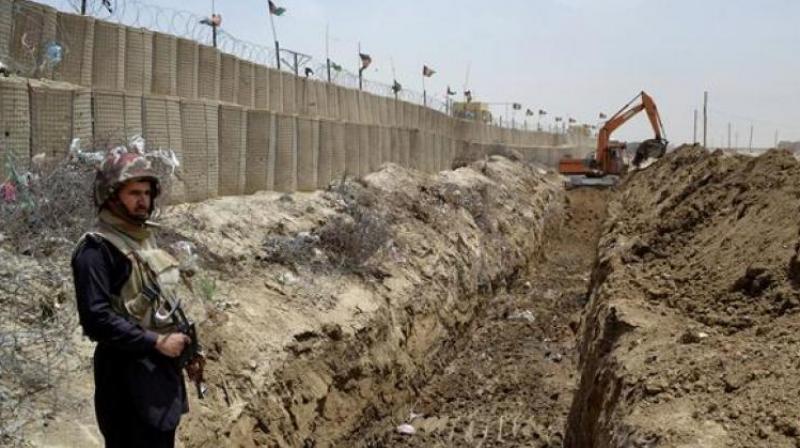 Islamabad: Pakistan on Sunday declared four-kilometre area adjacent to the Chaman border with Afghanistan a ‘no-go area’ amid tensions with the neighbour.

The Bab-e-Dosti or the friendship gate remained closed on Sunday — for the third day.

All activities, including Nato supply line and Afghan transit trade, were suspended. Pedestrian movement has also been banned in the no-go area.

Pakistan Army was on high alert to respond to any aggression shown by Afghan forces. Tanks and heavy artillery were ready at the front. The Army was also monitoring the area with helicopters, the military said.

Camps have been installed five kilometers away from the border for villagers who had evacuated their homes.

Balochistan authorities said that as many as 2,000 families had been affected by Afghan shelling at the civilian areas near Chaman.