The opposition parties had claimed that the bill was against national interests and should be withdrawn. 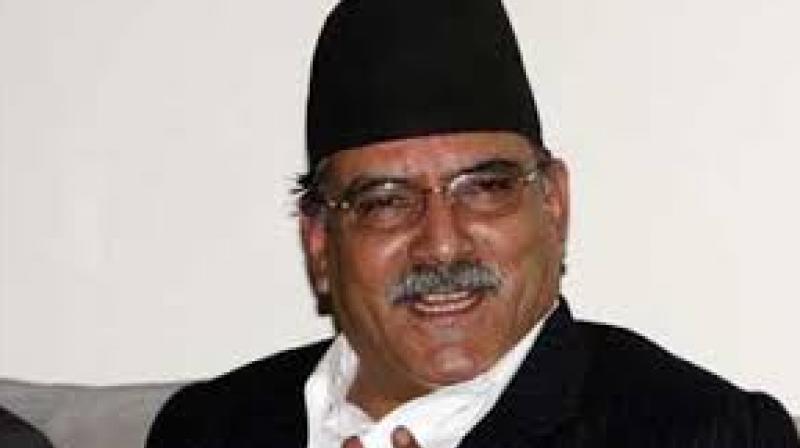 Kathmandu: Nepal government on Sunday tabled the Constitution amendment bill in Parliament to address the demands of agitating Madhesi parties amid protests by the main opposition CPN-UML and other fringe parties.

The bill was registered at the Parliament Secretariat on November 29, 2016; but the coalition government led by Prime Minister Prachanda could not table it owing to the continuous obstruction of the House by the nine-party alliance led by main opposition CPN-UML.

Minister for Law, Justice and Parliamentary Affairs Ajaya Shankar Nayak tabled the bill on behalf of the government.

The opposition parties had claimed that the bill was against national interests and should be withdrawn.

The opposition Lawmakers were standing in protest against the amendment bill while the minister was tabling it.

The bill aims to accommodate the demands of the agitating Madhesi and ethnic groups that include citizenship and boundary demarcation issues among others.

Re-demarcation of the provincial boundary and citizenship issue are the two major demands put forth by the Madhesis.

Madhesis, mostly of Indian-origin, launched a six-month-long agitation from September 2015 to February 2016 in which more than 50 people were killed.

The agitation had also crippled the landlocked country’s economy as supplies from India were blocked.

The next Parliament meeting has been scheduled for Monday.