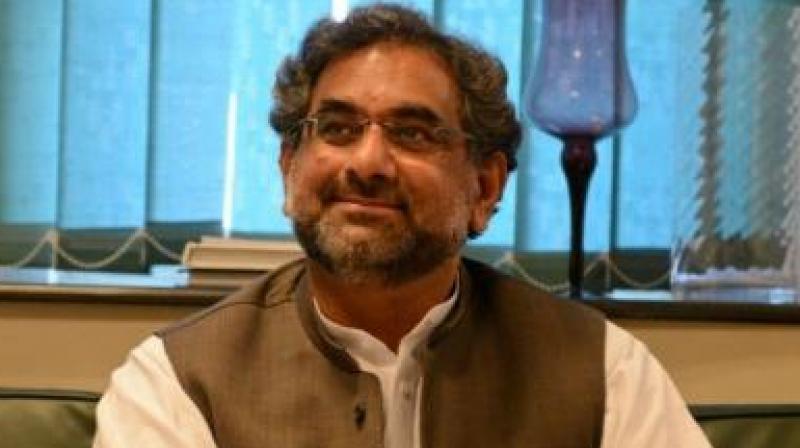 In the delegation level talks in Kabul, the two sides agreed to continue talks, an official statement said.

Prime Minister Abbasi thanked the Afghan president for the warm hospitality and extended an invitation to president Ghani to visit Pakistan at his earliest convenience, said the statement.

After the meeting with President Ghani, PM Abbasi and his entourage arrived at the office of Afghan Chief Executive Abdullah Abdullah for consultations.

The two countries are key parties to a trans-regional gas pipeline aiming to connect Central Asia with South Asia among other regional trade and power projects.

Hours before the Prime Minister’s visit, Afghanistan accused the Pakistan Air Force of violating its airspace. Islamabad rejected the reports and advised Kabul to “refrain from blame game.”

The Prime Minister’s visit is taking place in the backdrop of Pakistan’s support to President Ghani’s offer of peace talks with the Taliban for lasting peace and stability in Afghanistan as well as strengthening bilateral engagement.

Islamabad had earlier reiterated support for development in Afghanistan and is expected to pledge further resources for education, health and infrastructure during the PM’s visit, the Foreign Office said.