World   Asia  06 May 2020  China will not entertain foreign investigation until complete win over virus
World, Asia

China will not entertain foreign investigation until complete win over virus 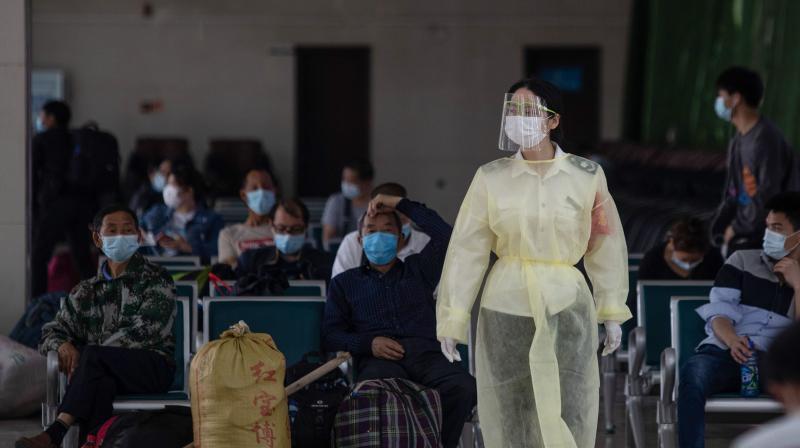 Geneva: China will not invite international experts to investigate the source of COVID-19 until after securing the "final victory" against the virus, Beijing's UN ambassador in Geneva said Wednesday.

China's priority is first beating the pandemic -- and countering the "absurd and ridiculous" politicisation of the new coronavirus, Chen Xu told reporters in an online briefing.

The World Health Organization says it is waiting on an invitation from China to take part in its investigations into the animal origins of the virus, first reported in the city of Wuhan in December.

Asked when the WHO could expect an invitation, Chen replied: "The top priority, for the time being, is to focus on the fight against the pandemic until we win the final victory."

"We need the right focus and allocation of our resources," he said.

"It's not that we are allergic to any kind of investigations, inquiries or evaluations," he said, as they could aid international efforts to prepare for future public health emergencies.

"We need to race with time to save lives as much as we can," he added.

"For whether or how the invitation will take place, we need to have the right priority setting at this moment, and on the other hand, we need the right atmosphere."