The EU adopted this new fuel with rigour and pledged that by 2020, 10 per cent of all transport fuels in EU nations would be biodiesel. 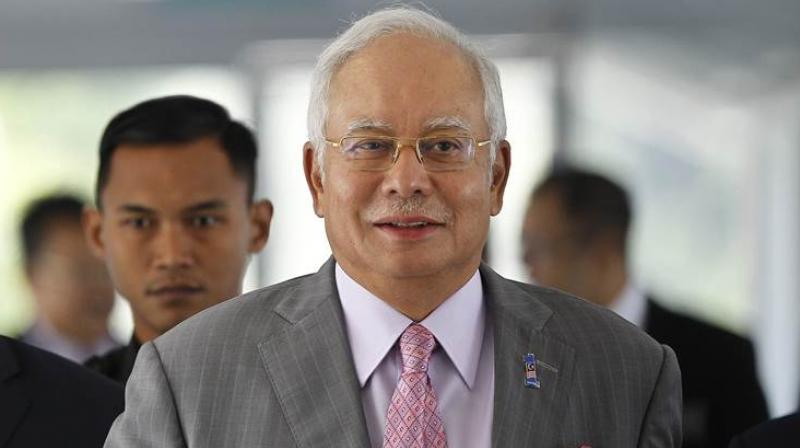 Barely a month ago the IMF released a glowing report on the state of Malaysian economy. According to them, “The Malaysian economy has shown resilience in recent years despite external shocks and has continued to perform well. Progress was made toward achieving high-income status and improving inclusion. Median household income has risen further and the already-low national poverty ratio declined.”

However, all this hard work by Prime Minister Najib Razak’s government may see a premature end thanks to the decision of the European Union to ban palm oil in biodiesel by 2020.

The EU’s palm oil ban will effectively push three million small hold farmers into poverty and generate a disastrous ripple effect across the poorer rural demographics in Malaysia and Indonesia.

How did we get here?
In the late 2000s, biodiesel was hailed as the new environmental “hero” that could put an end to the world’s dependence on fossil fuels. Biodiesel is a fuel that converts vegetable-sourced oils like palm oil into fuel that can power engines.

The EU adopted this new fuel with rigour and pledged that by 2020, 10 per cent of all transport fuels in EU nations would be biodiesel. The issues with adpoting biodiesel started surfacing in academic circles almost as soon as the EU announced its grand plans more than a decade ago.

Some of these issues were addressed by the EU and the others largely ignored until now, with palm oil being banned in biodiesel.

One of the biggest issues raised was that using palm oil for biodiesel is an inefficient use of agricultural land. It takes far more resources to make biodiesel out of palm oil, than it would to make confectionary or food products with it. Fast forward 10 years to today, where 45 per cent of all palm oil imported to the EU is used to make biodiesel.

This means that with the ban on palm oil in biodiesel, there will be an over supply of palm oil in the market and prices will crash. The palm oil exporting economies of Malaysia and Indonesia will take hard hits. These governments will have to spend significant amounts of money ensuring their farmers can make ends meet.

This is money that could have instead been spent on restoring the natural resources and rainforests that were eaten away. Malaysia is a country that can afford to restore its rainforests if it is given a helping hand by the EU, rather than a kick in the gut.

These are the very same rainforests that are so vital to our planet. That’s the goal here, isn’t it, to save our planet?

To really save our planet, we need our rainforests back. The only way to sustainably bring them back is to make sure that the impact of the transition is as minimal as possible on people that are affected.

The EU should start with Malaysia
Malaysian PM Najib Razak is an ideal partner for the war on deforestation. He is able as well as articulate and Malaysia is strategically perfect to pilot a globally-invested reforestation effort.

Instead of making Malaysia a part of the problem, the EU needs to think strategically and set sensible deliverable goals for reduction of palm oil in biodiesel and incentivise Malaysian leadership to take the right steps towards reforestation. The mindset at play should be a lot more about our planet and a lot less about my country.