Wikipedia’s data showed that she was featured on the encyclopedia primarily because of analysis of news websites that have featured her. 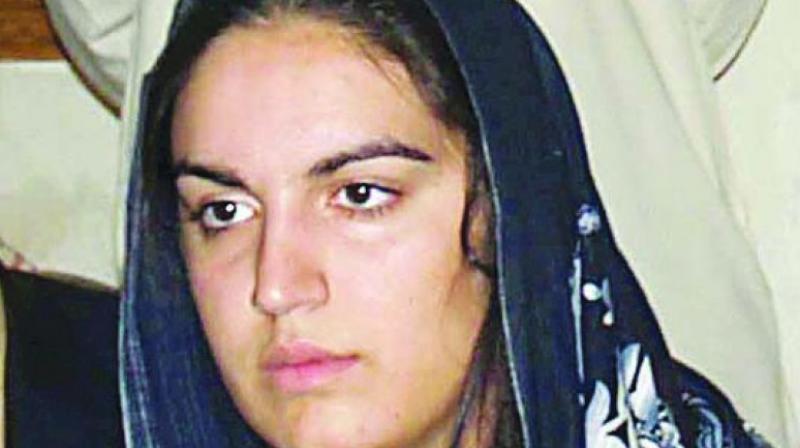 Islamabad: Online encyclopedia, Wikipedia, has deleted the profiles of Bakhtawar Bhutto Zardari and younger sister Aseefa Bhutto Zardari because “the subject of the article does not have any notability by its own.”

Ms Bakhtawar’s Wikipedia page violated three policies of Wikimedia; copy paste, neutrality and primary source. Most of the information on the page wasn’t gathered on her merits but on the merits of the Bhutto family, said the page.

“The subject is often in the news but there is no in-depth coverage on her. She is not a elected politician. She doesn’t have a notable career either,” a comment on the delete page said.

Wikipedia’s data showed that she was featured on the encyclopedia primarily because of analysis of news websites that have featured her. “Does not pass the “Wikipedia Politician” role, a little joke from my side as a Pakistani, “we have had enough of Morosi siasat (Inherited politics). Let’s keep it away from Wiki,” another comment read.