Whenever the machines are provided, we will resume passport-issuing in the capital, said head of the Passport Department, Alam Gul Haqqani 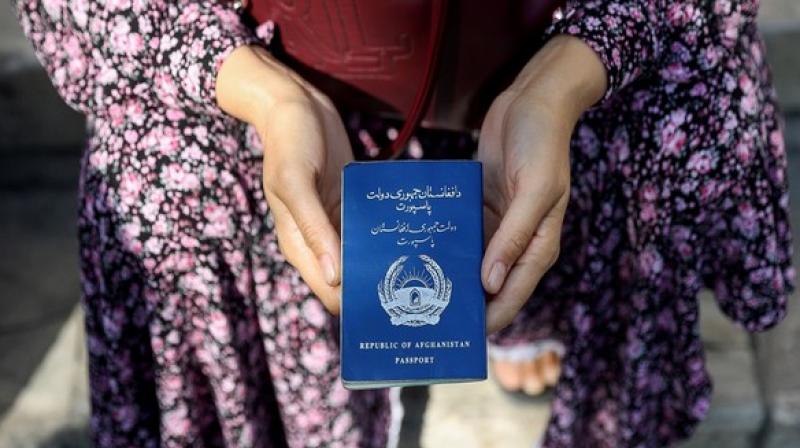 Passport Department will start soon in rest of the provinces. (Representational image: ANI)

Kabul: Passport Department has been opened in 17 provinces in Afghanistan and will soon start them in the rest of the provinces, local media reported citing officials as saying.

On Saturday, the head of the Passport Department, Alam Gul Haqqani, said "we have started our activities in 17 provinces and will soon start them in the rest of the provinces", Tolo News reported.

As the department is planning to reopen its provincial branches, Haqqani, said some technical problems in the capital remained unsolved but efforts are underway to resolve them.

"We purchased new machines. Some of them arrived and some will arrive. Whenever the machines are provided, we will resume passport-issuing in the capital."

Although the department in Kabul stopped operations citing technical issues, the number of applicants is growing in front of the department's compound.

"Those who are registered by biometrics, their process should be completed," Tolo News quoted Qudsia, an applicant as saying.

"They have formed a commission in Ibn-e-Sina hospital and when we went there they told us the passport is given to those patients who are on the brink of dying," said Mohammad Yasar, another applicant.