Lam made the statement while responding to a question about Beijing's role in the withdrawal of the controversial bill. 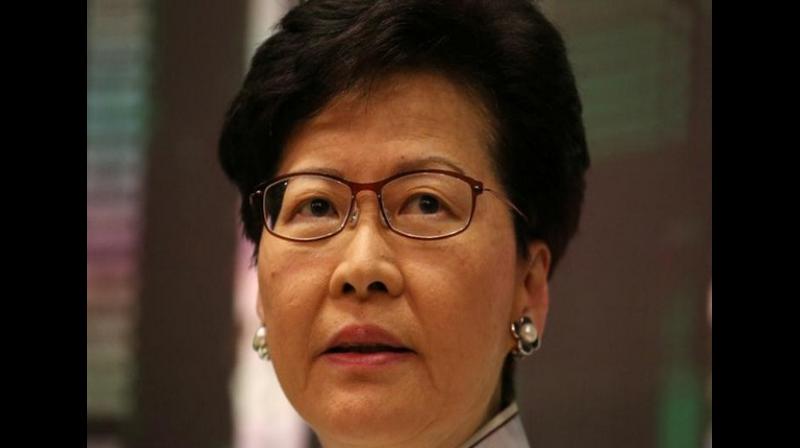 Lam made the statement while responding to a question about Beijing's role in the withdrawal of the controversial bill.

“Decision to withdraw is the Hong Kong government's decision,” he told reporters.

Lam met the press for the first time on Thursday morning to explain her decisions before she left for the Chinese city of Nanning to attend an annual regional cooperation conference.

She also said that her decision to withdraw the bill that triggered three months of mass protests would bring an end to the political crisis in the Chinese territory, Al Jazeera reported.

"The bill will be withdrawn," she said. "There will be no debate and no vote."

She avoided questions on why it had taken her so long to withdraw the bill in the face of the escalating violence and stressed that her government had China's full support.

China-backed Lam acknowledged the deep divisions among Hong Kong's people and said her government was committed to finding ways to address the discontent.

"After more than months of social unrest it is obvious to many of us that the discontentment in society extends far beyond the (extradition) bill," she told reporters.