The US National Defence Authorisation Act for fiscal year 2017 was passed in the House of Representatives yesterday. 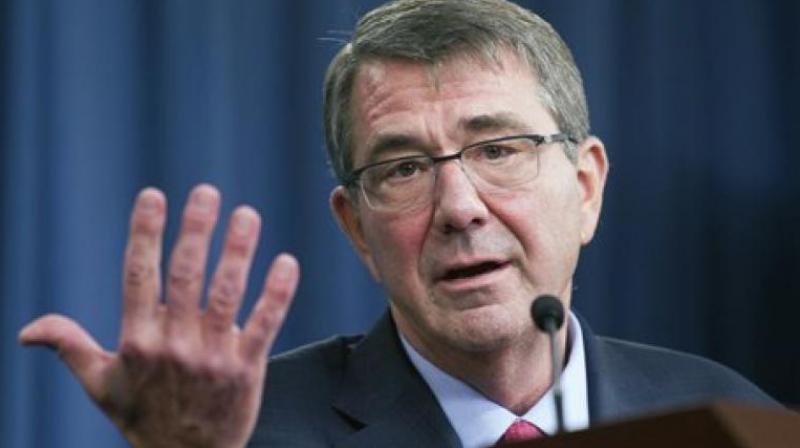 Islamabad: The US House of Representatives has passed a defence bill that pledges $900 million in economic and other assistance to Pakistan, a significant portion of which is dependent of a Pentagon certification that the country is taking demonstrable steps against the dreaded Haqqani network.

The US National Defence Authorisation Act for fiscal year 2017 was passed in the House of Representatives yesterday.

According to Dawn newspaper, the bill conditions $450 million from this assistance to a certification. This year the amount was $300 million, which was not released after Defence Secretary Ashton Carter refused to certify in Pakistan’s favour.

The bill is schedule for a vote in the United States Senate next week. Since it is a consensus bill, it is unlikely to face any opposition.