‘The decision is the second retaliation after the country imposed export restrictions on key chip materials,’ PM Lee said. 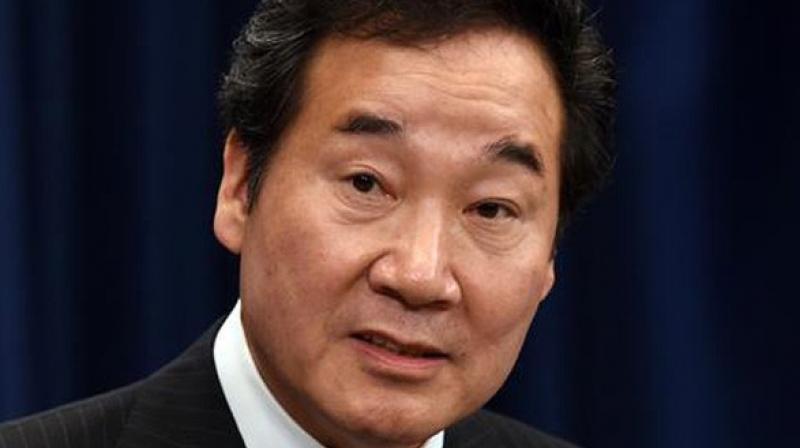 Lee said that this move could ‘jeopardize’ bilateral relations between South Korea and Japan. (Photo: ANI)

Seoul: Prime Minister Nak-yon on Saturday said Japan has "crossed a line" by removing South Korea from its 'whitelist' of trusted trading partners.

"(The decision), is the second retaliation after the country imposed export restrictions on key chip materials," Yonhap News agency quoted Lee as saying.

Japan on Friday dropped South Korea as its preferred trading partner amid escalating trade tensions between the two neighbouring countries.

It would mean that Japanese exports to South Korea now require additional screening to make sure they are not used for making weapons and military applications, reported CNN. The new restriction will go into effect from August 28.

Lee said that this move could "jeopardize" bilateral relations between South Korea and Japan.

Tensions were simmering under the surface between two nations from months. It came on the surface only recently after Tokyo placed control on the export of three chemical materials to South Korea.

The materials -- fluorinated polyamides, photoresists and hydrogen fluoride -- are used to make computer chips, among other things.

Tokyo's action comes after Seoul top court ruled that its citizens can sue Japanese companies for using forced Korean labour during World War II. However, Japan has denied that the two issues are linked.