We value our sovereign rights over ties with India: China foreign minister 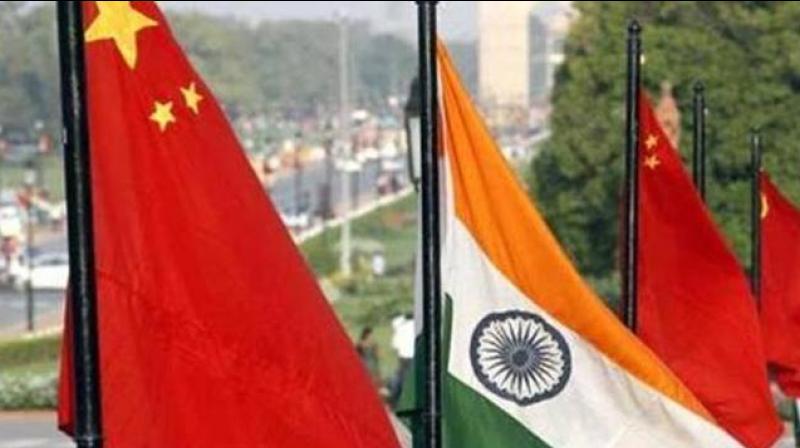 The face-off between armies of the two countries at the India-Bhutan-China tri-junction in Dokalam figured in the border personnel meeting. (Photo: PTI)

Beijing: China always values the good neighbourliness and friendship with India, but it is also firm on upholding its "sovereign rights", interests and territorial integrity, Chinese Foreign Minister Wang Yi said on Saturday.

Beijing handled the Doklam standoff with "restraint", showing the "emphasis" it places on ties with New Delhi, he said.

Touching on China's relations with major countries and its diplomatic initiatives in 2017, Yi, in a lengthy article in the Chinese International Studies journal, dwelt about Sino-India ties, stating that Beijing's diplomatic engagement with New Delhi resulted in India withdrawing its troops and equipment from Doklam.

The journal is published by China Institute of International Studies, a think-tank attached to the Chinese Foreign Ministry.

The standoff ended on August 28 after Chinese troops agreed to stop building the road following which both the sides agreed on the "expeditious disengagement" of personnel at Doklam, according to the External Affairs Ministry.

Yi said China always values the good neighbourliness and friendship with India as "we are each other's big neighbours and ancient civilisations".

In the meantime, China is also firm in upholding its sovereign rights and interests and territorial integrity, he said.

"We handled the Indian border troops trespass into China's Dong Long (Doklam) area in our national interest, on just grounds and with restraint. Through diplomatic means, we engaged with the Indian side and it withdrew its equipment and personnel.

"This demonstrates not only the value and emphasis we put on relations with India but also our sincerity and sense of responsibility in maintaining regional peace and stability," the foreign minister said.

"We believe as we continue to engage in in-depth strategic communication and promptly dispel strategic misgivings, the strategic value of China-India cooperation will speak for itself and there will be a prospect of 'the Dragon and Elephant dancing together' and 1+1=11 effect as expected by the leaders," Yi said.

On Chinese diplomacy in general, he said China will continue to break new ground in pursuing major-country diplomacy with Chinese characteristics in the new era.

"We will take a longer and broader perspective, and be even more open-minded and resourceful in our diplomacy. We will give more consideration to the overall interests of the world and humanity, and work in a proactive manner," he said.

China will firmly uphold the existing international system with the UN at the core, and protect and expand the legitimate rights and interests of developing countries, he said.

"We will continue to act as a responsible major country to contribute to world peace, promote global development, and uphold the international order," Yi added.