Metropolitan Manila police chief Oscar Albayalde said that none of the dead bodies had gunshot wounds. 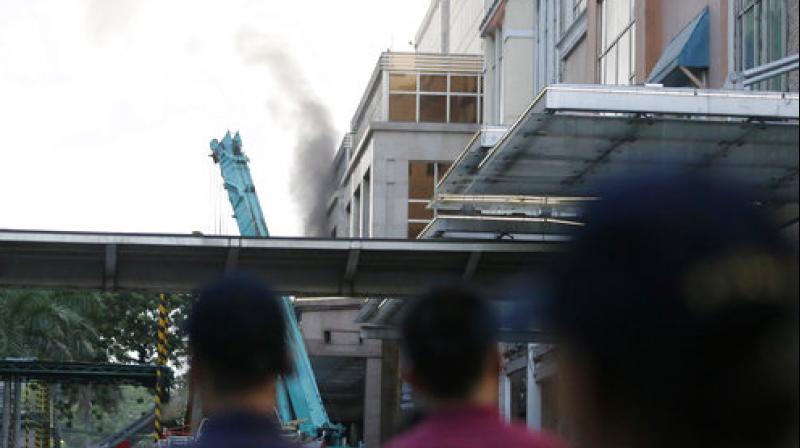 The attack at the Resorts World Manila sent people panicking in the streets during the night. (Photo: AP)

Manila: Metropolitan Manila police chief Oscar Albayalde says 36 people suffocated from smoke after a gunman stormed into a casino-hotel complex and set fire to gambling tables before fleeing with a bag of casino chips.

The police chief said none of the dead bodies had gunshot wounds. Authorities earlier said they think robbery was the motive. The suspect was found dead early Friday of an apparent suicide and the gambling chips also were recovered.

The attack at the Resorts World Manila sent people panicking in the streets during the night. Dozens had minor injuries suffered during the stampede to escape.