In a first, Japan scientists to grow human organs in animals

It is the first step in what researchers caution is a very long path towards a future. 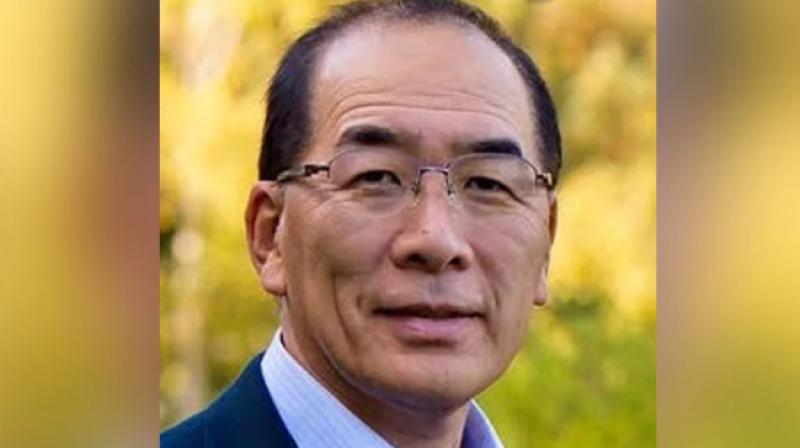 The research led by Hiromitsu Nakauchi, a professor of genetics at Stanford University, is the first of its kind to receive government approval after Japan changed its rules on implanting human cells into animals. (Photo: med.stanford.edu)

Tokyo: Scientists in Japan will begin trying to grow human organs in animals after receiving government permission for the first study of its kind in the country.

The cutting-edge -- but controversial -- research involves implanting modified animal embryos with human "induced pluripotent stem" (iPS) cells that can be coaxed into forming the building blocks of any part of the body.

It is the first step in what researchers caution is a very long path towards a future where human organs for transplant could be grown inside animals.

The research led by Hiromitsu Nakauchi, a professor of genetics at Stanford University, is the first of its kind to receive government approval after Japan changed its rules on implanting human cells into animals.

Japan had previously required researchers to terminate animal embryos implanted with human cells after 14 days and prevented the embryos from being placed into animal wombs to develop.

But in March those restrictions were dropped, allowing researchers to seek individual permits for research projects.

"It took nearly 10 years, but we are now able to start the experiment," Nakauchi told AFP.

The research involves generating animal embryos -- mice, rats or pigs -- that lack a particular organ such as a pancreas.

The modified embryos are then implanted with human iPS cells that can grow into the missing pancreas.

The embryos would be transplanted into wombs where they could theoretically be carried to term with a functioning human pancreas.

A long road ahead

Preliminary research has produced some promising signs, including the successful growth of mice pancreases in rats.

The pancreases, when transplanted back into mice, functioned successfully and controlled blood glucose levels in diabetic mice.

But other tests have been more complicated: researchers were able to grow mice kidneys in rats, but rat stem cells implanted in mice failed to take.

And even though the mice kidneys developed properly in rats, the rats died shortly after birth because of complications related to the way they were modified before receiving the mice stem cells.

Nakauchi said the newly approved study would help understand the obstacles in the field, and cautioned he was far from the eventual goal of trying to grow human organs in pigs.

"Although we have shown proof-of-concept studies using rodent models, to overcome the genetic distance between human and pig is not easy," he said.

"The study is just about to begin. Do not expect that we are generating human organs in a year or two."

Implanting animal embryos with human cells creates what is known as a chimera -- an entity with both animal and human cells.

The process throws up complex ethical issues, particularly over concerns that it may not be possible to completely control which organs are formed in the animal by the human iPS cells.

Rules on the process differ by country: the US has no federal restrictions on creating chimeras, while other countries prohibit chimeras being kept alive behind two weeks.

Ethicists fear that chimeras with human brain or reproductive cells would pose serious questions about the nature of the animal being tested.

But experts noted that characterising the process as creating "human-animal hybrids" was incorrect.

"In a human-animal hybrid, half the DNA in every cell would be human and the other half would be animal. In contrast, a human-animal chimera contains a mixture of human cells and animals cells."

"Using the right term is important," he added.

Nakauchi said his team would be proceeding with extreme caution given the ethical concerns.

The research is not expected to bring the embryos to term initially, with the team instead of studying the organ growth at around two weeks in mice and rats.

"We will have two checkpoints during embryonic development of chimeras," added Nakauchi.

"At each step, we examine embryos for the presence of human cells in the brain. After confirming the absence or a few human cells, we go to the next step."