China warns Canada of 'consequences' of helping US in Huawei case

China warned Canada that it needs to be aware of the consequences of aiding US in an extradition case involving Chinese tech giant Huawei. 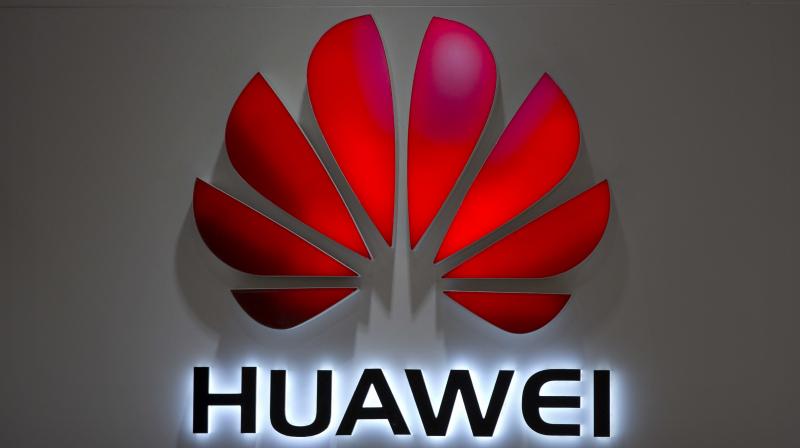 Huawei CFO Meng Wanzhou, the daughter of the company’s founder, is accused of lying to banks about the company’s dealings with Iran. (Photo:AP)

Beijing: China warned Canada that it needs to be aware of the consequences of aiding the US in an extradition case involving Chinese tech giant Huawei that is believed to have sparked the detentions of two Canadians in China. Foreign ministry spokesman Geng Shuang’s comments came after US Vice President Mike Pence and Canadian Prime Minister Justin Trudeau called for the release of Michael Kovrig and Michael Spavor.

Both were arrested on December 10 after Canada detained a Huawei executive wanted by the United States on fraud charges. While China has denied they were taken in retaliation, it has repeatedly implied that there is a strong connection between the cases.

Korvig, a former diplomat and Asia expert at the International Crisis Group, and Spavor, a businessman, have been accused of colluding to steal state secrets. Canada has repeatedly urged their immediate release, calling their detentions arbitrary. Neither has been permitted access to lawyers or family members.

“We hope that the Canadian side can have a clear understanding of the consequences of endangering itself for the gains of the US and take immediate actions to correct its mistakes so as to spare itself the suffering from growing damage,” Geng said at a daily news briefing.

Huawei CFO Meng Wanzhou, the daughter of the company’s founder, is accused of lying to banks about the company’s dealings with Iran in violation of US trade sanctions. Her attorney has argued that comments by US President Donald Trump suggest the case against her is politically motivated.

Washington has pressured other countries to limit the use of Huawei’s technology, warning they could be opening themselves up to surveillance and theft of information. China and the US are currently embroiled in a trade dispute that is weighing heavily on global financial markets.

Another Canadian held in China, Robert Schellenberg, was re-sentenced to death in a drug case following Meng’s detention. His case is currently under appeal. In their joint statement, Pence and Trudeau said: “The United States and Canada stand together to firmly reject the wrongful detention of two Canadian citizens, Michael Kovrig and Michael Spavor, and call for their immediate release.

China’s actions are damaging its international reputation and a deep concern for all countries that uphold the rule of law.” “Canada and the United States welcome constructive, results-oriented engagement with China that concretely demonstrates respect for the rule of law, human rights, and fair and reciprocal trade,” the statement said.