A TV sreial in Iran is showing women with uncovered heads though showing a woman’s hair is not allowed in Iran. 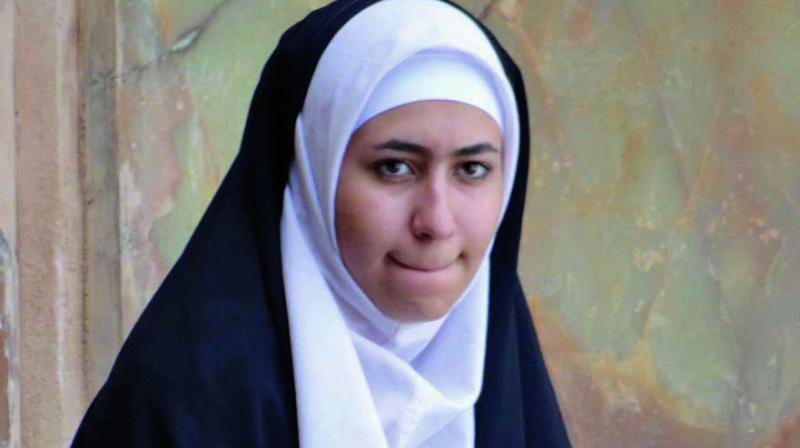 The director of the show shot his footage in neighbouring country Armenia.

Tehran: For Iranian viewers sitting down for this year’s primetime historical drama during the Muslim holy month of Ramadan, there was a shock: you could see women’s hair.

The director’s trick: popping across the border to neighbouring Armenia to film women without headscarves in front of a “green screen” and then super-imposing them into the background of Iranian scenes.

“This is a technical achievement for our cinema and television that can be of service in future,” director Jalil Saman said in Wednesday’s Haft-e Sobh. The month of Ramadan, which started on Saturday, is always a showcase for high-profile TV serials and this year it is Saman’s Nafas (or “breath”), about a nurse being dragged into the revolutionary tumult of the late 1970s, that has garnered the most attention.

Iranian TV can show foreign films with unscarved women, although too much leg or cleavage gets blurred out or hidden behind a digitally inserted object such as a lamp. Local programmes aren’t allowed to show female hair, even for historical dramas or scenes where real-life women do not cover their heads. Mr Saman said it would have been absurd to show everyone in a headscarf since the show is set before the Islamic revolution of 1979 when women were free to wear whatever they wanted.

Shows set during that period are usually “ruined”, he told Haft-e Sobh, because they cannot show how things really looked.

Mr Saman said he was refused permission by the censors to use actresses in wigs, a trick used for several shows in the past. The other popular option, having women in hats with scarves and neck — was “ridiculous” he added.