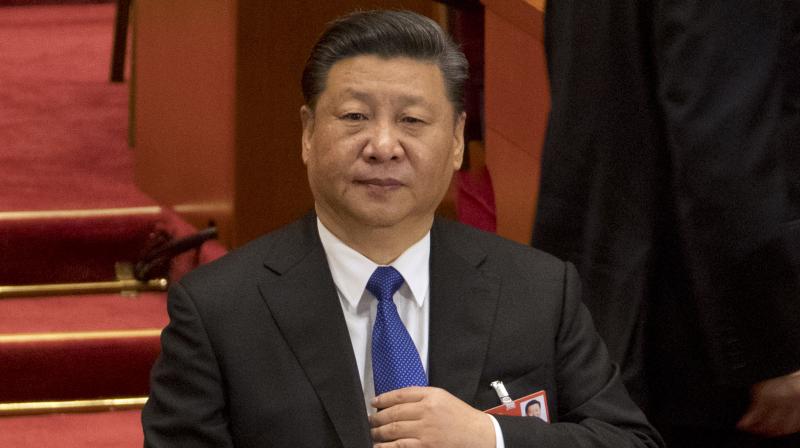 Beijing: A journalist who had worked for some of China's most powerful propaganda outlets has been jailed for 15 years after being accused of attacking the ruling Communist Party, court documents showed.

Chen Jieren was convicted on Thursday of "picking quarrels and provoking trouble, extortion, illegal business operations and bribery," a court in central Hunan province said in a statement posted online.

The charge of "picking quarrels and provoking trouble" is a catch-all that Chinese authorities sometimes use against people who criticise the regime.

The verdict against Chen comes as China's leadership faces international scrutiny over its handling of the coronavirus pandemic, with questions over whether authorities covered up crucial information that could have prevented it from spreading across the globe.

Chen, who had once worked for the People's Daily, the Communist Party's main mouthpiece, had posted "false" and "negative" information online, according to the court's statement.

"The defendant published false information on blogs, WeChat public accounts, WeChat moments and other We-media to hype relevant cases under the guise of providing legal advice," it said.

The court said Chen worked as part of an "evil force" group along with his ex-wife and three other people that illegally accrued 7.3 million yuan ($1 million) from the business.

The Chinese Human Rights Defenders watchdog said Chen's conviction was "apparently to punish him for his political speech on WeChat and other social media platforms", calling for his immediate and unconditional release.

It said Chen had been sacked from state media outlets including the China Youth Daily, Beijing Daily, and People's Daily.

Since then he had published online commentaries and investigative reports on social media, including WeChat and Weibo channels, it said.