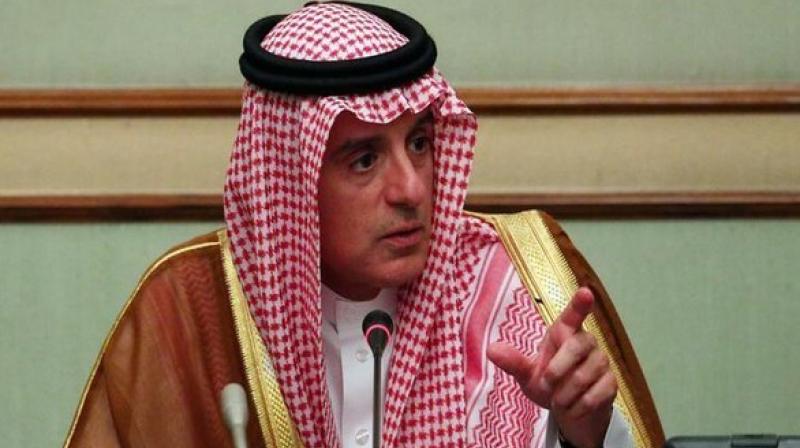 Islamabad: Pakistan’s High Commissioner to India Sohail Mehmood was on Sunday appointed as the new foreign secretary of the country.

Mr Qureshi said that the decision was taken following discussions with Prime Minister Imran Khan. Expressing his gratitude to incumbent foreign secretary Tehmina Janjua, who is retiring on April 16, Mr Qureshi said he had received a lot of help from her.

“She handled challenges excellently in foreign affairs,” he said, praising her for bravery, courage and clarity. Ms Janjua was the first woman to become Pakistan’s foreign secretary.

Mr Qureshi also praised Mehmood, who had previously served as Pakistan’s ambassador to Turkey and Thailand. Before that, he was the permanent representative to the UNESCP Bangkok for four years till 2013.

“Even now, after the Pulwama incident took place, he came to the headquarters for consultations and I benefited from his experience,” the foreign minister said.

Mr Qureshi expressed the confidence that Mr Mehmood would fulfill his responsibilities as foreign secretary.