'Southwest Employees are known for demonstrating their sense of humour and unique personalities,' the airline said in a statement 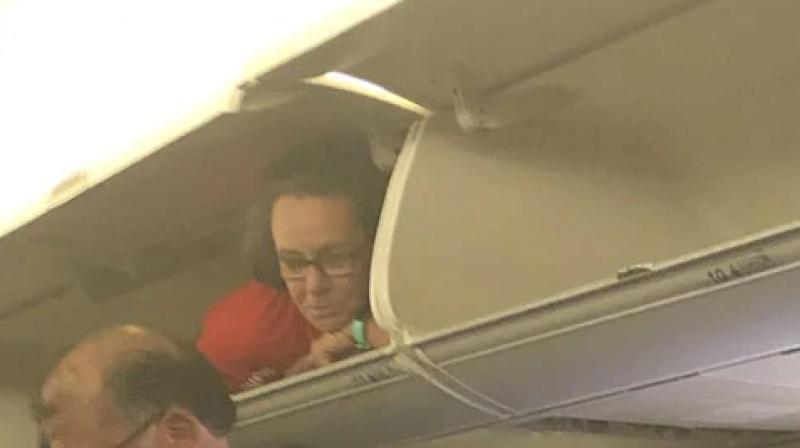 The attendant was in the overhead bin "for a solid 10 minutes." (Photo: Twitter)

The passenger tweeted and tagged the airline: "Is this a dream.”

Is this a dream @SouthwestAir ? pic.twitter.com/Kkz3wxcoXw

The attendant was in the overhead bin "for a solid 10 minutes."

According to passengers onboard, the attendant was “trying to be funny and make passengers laugh”.

In a statement, Southwest Airlines said that its employees are known for their sense of humour and the attendant was trying to have a "brief moment of fun".