Charismatic Fidel Castro was like a ‘ton of bricks’

Rumours of Castro’s sexual prowess abounded in Cuba even before his days as a black-bearded guerrilla leader hiding out in the mountains. 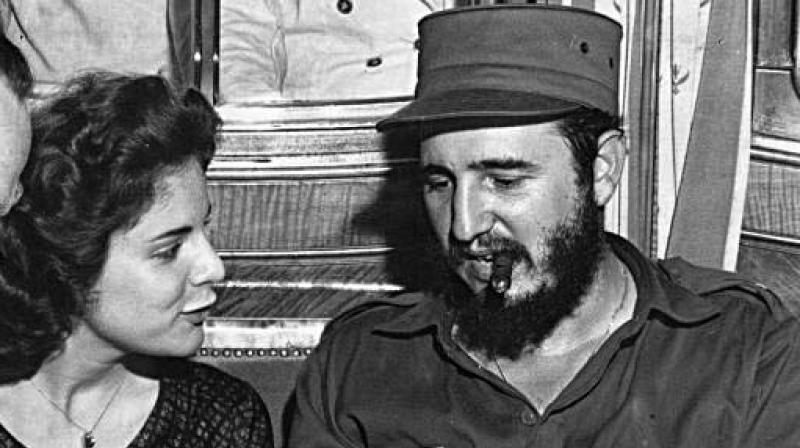 Havana: With his rugged rebel look and seductive charisma, Fidel Castro was known not only as a giant of 20th-century history, but also as quite the ladies’ man.

Rumours of Castro’s sexual prowess abounded in Cuba even before his days as a black-bearded guerrilla leader hiding out in the mountains. And those tales lasted straight through his nearly five decades in power, even until his death on Friday at age 90.

Some said he had thousands of women. The New York Post put the figure at a stunning 35,000 in a 2008 article, a figure that came from an unnamed former official.

Journalist Ann Louise Bardach wrote in a 2009 book that Castro told her he had fathered “almost a tribe” of children. But it is difficult to separate truth from legend.

Castro himself rarely ta-lked about his personal life despite his famous volubility. “Private life, in my opinion, should not be an instrument for publicity or politics,” he said in 1992.

He reportedly had a taste for blondes, seducing a string of American, Ger-man and Italian women in the 1950s and 1960s.

In 1959, just after seizing power, Castro had an affa-ir with a young German woman, Marita Lorenz, who says the CIA hired her to assassinate him.

She lost her nerve, flus-hed her poison pills down the toilet, and ended up spending their rendezvous at the Habana Hilton making love with him instead, she said in a 1993 interview in Vanity Fair. Castro had a mysterious power over her from the day she met him as a wide-eyed 19-year-old, she said.

“When Fidel talks to you, he talks to you very close. He looks right in your eye,” Lorenz said, recounting how he immediately swept her off her feet.

“Nothing hit me as hard as this ever — like a ton of bricks. He didn’t let me completely undress. He was the sweetest, tenderest. I guess nobody ever forgets their first lover.”

“Politically speaking as a revolutionary, I refuse to mix my family with politics. In truth the idea of first ladies seems to be ridiculous,” he told US filmmaker Oliver Stone in a 2003 documentary.