The charges are the first in Robert Mueller's investigation into potential coordination between Russia and the Trump campaign. 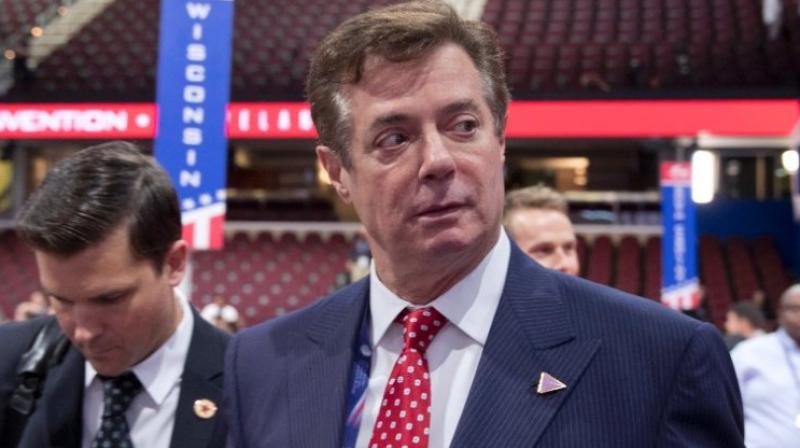 The charges are the first in special counsel Robert Mueller's investigation into potential coordination between Russia and the Trump campaign.

The New York Times on Monday reported that Manafort and Gates were ordered to surrender, citing an anonymous person involved in the case. The Associated Press confirmed that Gates would turn himself in.

Gates is expected in court to face charges later in the day, a person familiar with the investigation told The Associated Press. The person spoke on condition of anonymity because the person was not authorized to discuss an ongoing federal probe on the record.

Read: Speculation over first arrest in US probe into Russian meddling, Trump calls it ‘witch hunt’

Mueller was appointed as special counsel in May to lead the Justice Department's investigation into whether the Kremlin worked with associates of the Trump campaign to tip the 2016 presidential election.

Manafort has been one of Mueller's prime targets. Earlier this year, FBI agents raided Manafort's home, searching for tax and international banking records. Manafort has been a subject of a longstanding FBI investigation into his dealings in Ukraine and work for the country's former president, Viktor Yanukovych. That investigation was incorporated into Mueller's broader probe.

In Gates, Mueller brings in not just Manafort's chief deputy, but a key player from Trump's campaign who survived past Manafort's ouster last summer. As of two weeks ago, Gates was still working for Tom Barrack, a Trump confidant, helping with the closeout of the inauguration committee's campaign account.