Facebook to monitor who can make live videos, after NZ attack

Facebook Inc Chief Operating Officer Sheryl Sandberg said the company was looking to place restrictions on who can go live. 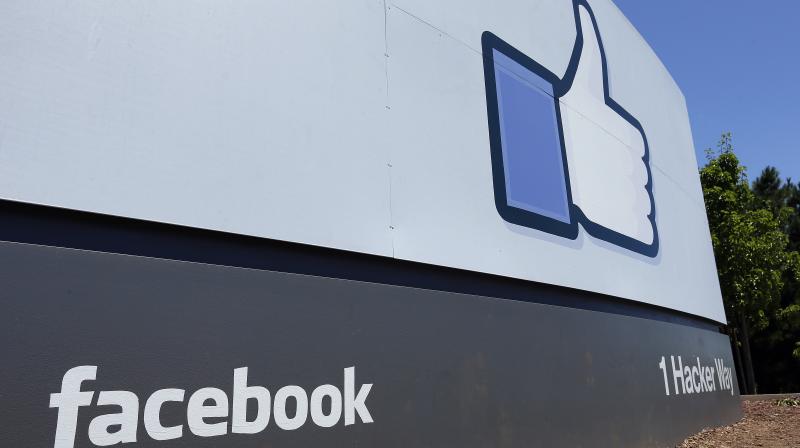 Facebook has identified more than 900 different videos showing portions of the 17-minutes of carnage. (Photo:AP)

Silicon Valley: Facebook Inc Chief Operating Officer Sheryl Sandberg said on Friday the company was looking to place restrictions on who can go live on its platform based on certain criteria in the aftermath of the Christchurch massacre.

The company will monitor who can go "Live" on Facebook depending on factors such as prior community standard violations, Sandberg said in a blog post.

A lone gunman killed 50 people at two mosques in New Zealand on March 15, while livestreaming the massacre.

Facebook has identified more than 900 different videos showing portions of the 17-minutes of carnage and has used its existing artificial intelligence tools to identify and remove hate groups in Australia and New Zealand, the blog said.

Last week, the social networking giant said it removed 1.5 million videos globally that had footage of the New Zealand mosque attack in the first 24 hours after the attack.

Earlier this week, one of the main groups representing Muslims in France said it was suing Facebook and YouTube, accusing them of inciting violence by allowing the streaming of the video.

Facebook, the world's largest social network with 2.7 billion users, has faced growing discontent over its approach to privacy and user data amid increasing concerns over its advertising practices.