The police found the accused hidden in the attic where his mother had kept him to avoid police detection. 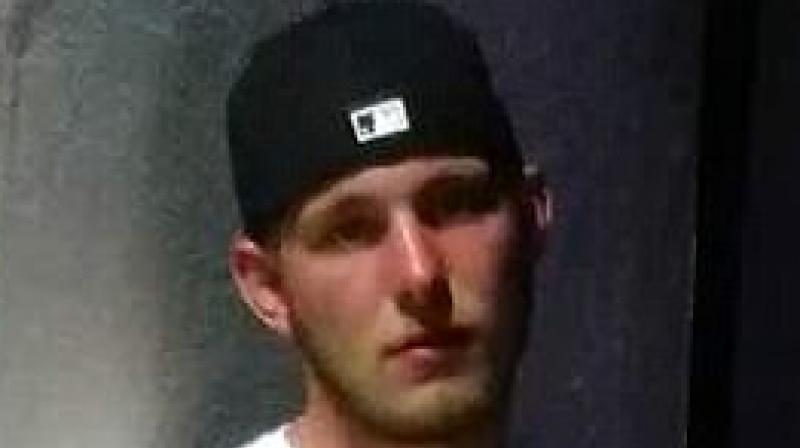 Pennsylvania: A 20-year-old man has been charged for raping and murdering his girlfriend’s four-year-old son on March 21.

According to a report in Daily Mail, Keith Jordan Lambing of Butler, Pennsylvania was aided by his own mother, Kristen Herold, 43, who helped him hide in the attic of an abandoned home in Butler. She has been charged with child endangerment and hindering apprehension. Both are now in Butler County Prison.

The minor victim, Bentley Miller was first raped and then killed by Lambing, who is not the victim’s biological father. He died of excessive blood loss resulting from sodomy, a severe burn to his left hand, and bruises to the head, trunk and extremities, along with some previous injuries.

The victim’s mother and the Lambing’s girlfriend, Mackenzie Peters, was at work when the incident occurred and Lambing was alone with the boy. The police said that Peters could also be charged in future, but did not reveal the charges.

The police found Bentley in a car on Renaissance Drive in Butler, with Herold, who claimed she had picked him up from a motel where Lambing stayed with Peters and was taking him to his biological father. She was aware that he was bleeding but only pulled over when he lost consciousness. He did not regain consciousness after being rushed to Butler Memorial Hospital and died after an hour.

The police found the accused hidden in the attic where his mother had hidden him to avoid police detection. In 2013, Herold was arrested for retail theft. She had bench warrant out for required payments as restitution.

Only a day before the murder, Lambing had failed to show up in court after being charged with burglary, criminal trespass, and conspiracy as well as terroristic threats and harassment.

Attorney Goldinger was quoted as saying that he might seek a death penalty for Lambing and that he had never seen such a crime before. “It's horrific. It's unimaginable that somebody could actually do this to any human being let alone a 4-year-old”, he said.

On Monday, Lambing denied the murder in court and officials could not find any evidence of abuse when the prosecutor said that the accused had broken the child’s arm two years ago. Peters and Lambing have a baby who has been placed in protective custody.