The system is currently under test at the Canadian border to check if travellers have any other motive than the one disclosed. 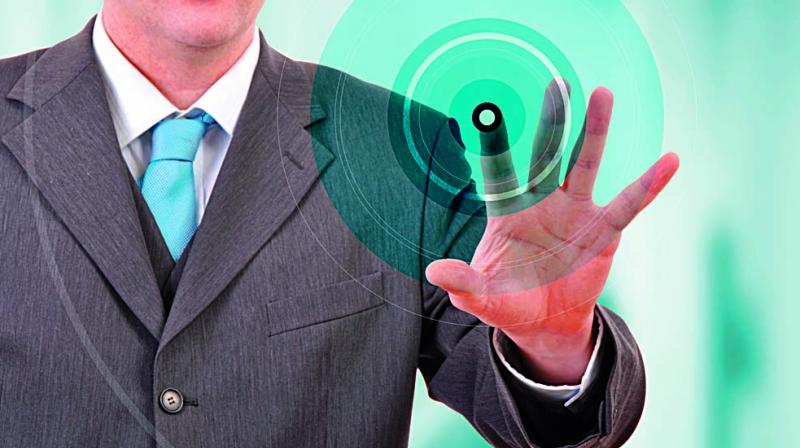 Los Angeles: You may need to convince a computer that you are telling the truth during future airport security checks, thanks to a new lie-detecting kiosk that can spot changes in physiology and behaviour during interviews with travellers.

The Automated Virtual Agent for Truth Assessments in Real Time (AVATAR) is currently being tested to help border security agents determine whether travellers coming into Canada may have undisclosed motives for entering the country.

"AVATAR is a kiosk, much like an airport check-in or grocery store self-checkout kiosk," said Professor Aaron Elkins from San Diego State University in the US.

"However, this kiosk has a face on the screen that asks questions of travellers and can detect changes in physiology and behaviour during the interview.

"The system can detect changes in the eyes, voice, gestures and posture to determine potential risk. It can even tell when you are curling your toes," said Elkins.

Passengers would step up to the kiosk and be asked a series of questions such as, "Do you have fruits or vegetables in your luggage?" or "Are you carrying any weapons with you?"

Eye-detection software and motion and pressure sensors would monitor the passengers as they answer the questions, looking for tell-tale physiological signs of lying or discomfort.

The kiosk would also ask a series of innocuous questions to establish baseline measurements so people are just nervous about flying, for example, would not be unduly singled out.

Once the kiosk detected deception, they would flag those passengers for further scrutiny from human agents.

Elkins began working on AVATAR when he was a PhD student at the University of Arizona. As the deception detection project grew more advanced and more sensors were added, more data about the interviewee was analysed.

"We've come to realise that this can be used not just for border security, but also for law enforcement, job interviews and other human resources applications as well," Elkins said.

"We continue to make improvements, such as analysing the collected data using Big Data analysis techniques that make AVATAR a potentially valuable tool across many industries," he said.

Elkins is looking for a government agency willing to utilise the technology in a real-world application.

"AVATAR has been tested in labs, in airports and at border crossing stations," Elkins noted.

"The system is fully ready for implementation to help stem the flow of contraband, thwart fleeing criminals, and detect potential terrorists and many other applications in the effort to secure international borders," he said.