US lawmakers seek increased role for India in Afghanistan

India is one of the biggest providers of developmental assistance to war-torn Afghanistan. 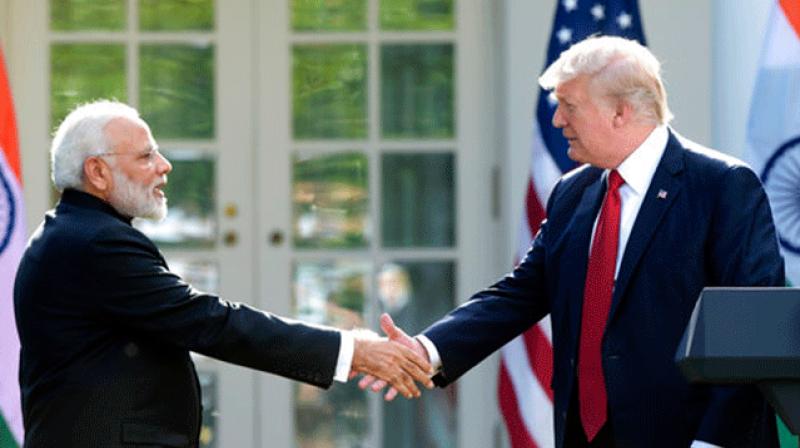 Washington: A bipartisan group of American senators have sought enhanced cooperation with India in Afghanistan, including increasing New Delhi’s role in helping the Afghan security forces, a move that could annoy Pakistan.

The lawmakers have introduced a legislative amendment to the National Defence Authorisation Act (NDAA) — 2018 in the Senate to support their demand.

India is one of the biggest providers of developmental assistance to war-torn Afghanistan.

The amendment — if passed by the Senate and implemented by the US and India — could irk Pakistan as it opposes any Indian role in neighbouring Afghanistan.

Mr. Warner is the vice chair of the powerful Senate Select Committee on Intelligence, while Mr. Cornyn is the Senate Majority Whip for the Republican Party. They are also the co-chairs of the Senate India Caucus.

The amendment asks Defence Secretary Jim Mattis and Secretary of State Rex Tillerson to identify ways in which India can take “security and development related steps” in Afghanistan.

It asks the Pentagon and the State Department to find ways in which India can support “targeted infrastructure development” and economic investment in Afghanistan.

Calling for a tri-lateral security and civilian co-operation between India, Afghanistan and the US, it seeks establishment of priorities for investments to promote security and stability in Afghanistan that align with the “mutual interests” of Afghanistan, India, and the US.

It also calls for identifying gaps in the capabilities of Afghanistan security forces, and determine means of addressing such gaps; and identifying economic and infrastructure development opportunities in Afghanistan related to improving security and stability in Afghanistan. The Senate is yet to vote on the NDAA—2018.