World   Americas  28 Jun 2017  Woman in US suffers for months; dies of burns after ex-lover set her on fire
World, Americas

Woman in US suffers for months; dies of burns after ex-lover set her on fire

After Malinowski's death prosecutor Ron O'Brien said his office is pursuing murder charges against the accused. 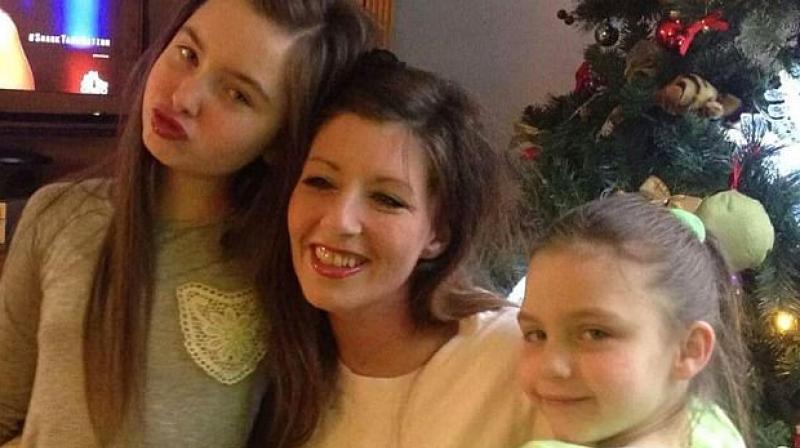 Malinowski is survived by two daughters, who are now 13 and nine years old (Photo: Facebook)

Gahanna: A woman in the United States died of severe burns on Tuesday, after her ex-boyfriend poured gasoline on her and set her on fire at a gas station.

According to a report in the Daily Mail, 33-year-old Judy Malinowski got into a fight with Michael Slager after which he doused her in gas and set her on fire. The incident which took place at a gas station at Gahanna, Ohio gas station after a fight in August 2015, left Malinowski with fourth and fifth-degree burns to 80 per cent of her body.

The victim’s ears and parts of her fingers had melted off in the fire and she couldn’t speak louder than a whisper due to major injury to her trachea. She underwent 56 surgeries, was unable to walk and needed a ventilator to her breathe.

Doctors said there were massive open wounds on Malinowski’s back and buttocks which could not be operated since she was too weak to lie on her stomach. She was hospitalised till May and then moved to palliative care.

Slager, at first, claimed that he had accidentally ignited the fuel when he lit a cigarette which caused her to catch fire. He was charged with felonious assault, aggravated arson, and possession of criminal tools but did not plead guilty to any of them. In December, he was sentenced to 11 years in prison.

After Malinowski's death prosecutor Ron O'Brien said his office is pursuing murder charges against the accused. “It would be our intention, and it has been all along, that should she pass away it was our intention to pursue a homicide charge”, O'Brien said.

If Slager goes to trial for murder, there is evidence recorded by Malinowski in January that could be used in the case.