Our customers are going to be amazed and say, ‘it tastes like Kentucky Fried Chicken!’ President for KFC said. 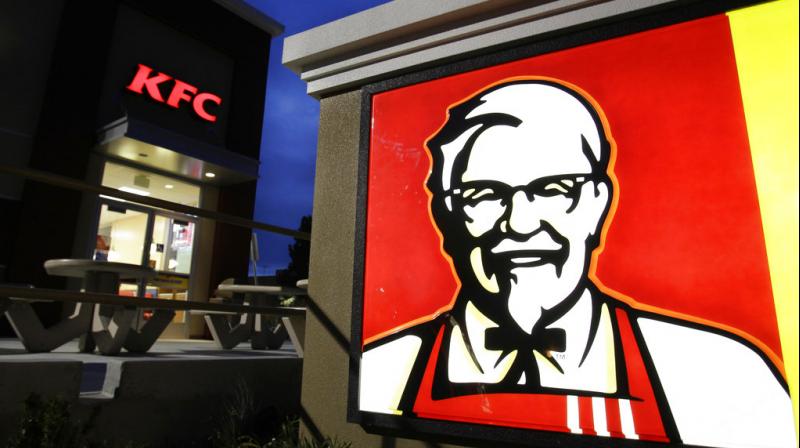 Washington: KFC will test vegetarian, plant-based chicken for one day in one restaurant in the US state of Georgia, the American fast food giant said on Monday.

Complimentary samples of the new product, which was developed in partnership with Beyond Meat and is dubbed “Beyond Fried Chicken,” will be available at the KFC in Smyrna, Georgia on Tuesday, and customers can also buy nuggets and boneless wings made from the non-meat.

“I think we’ve all heard ‘it tastes like chicken’ -- well our customers are going to be amazed and say, ‘it tastes like Kentucky Fried Chicken!’” President and chief concept officer for KFC US Kevin Hochman said in a statement.

The start-up is one of several competitors in the rapidly growing field of food companies catering to people who don’t eat meat.