We believe it was created specifically as al Qaeda's permanent presence within South Asia, the official said. 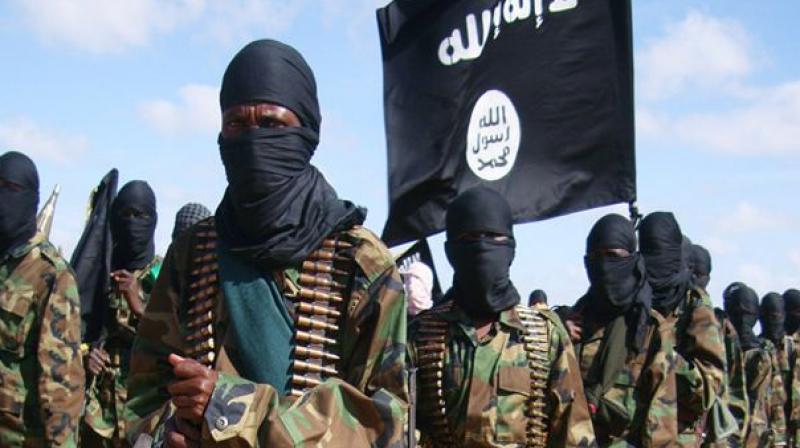 The core of al Qaeda leadership is still in Afghanistan and Pakistan, the official pointed out. (File Photo) AP)

Washington: The top al Qaeda leadership has started nurturing terror units in South Asia, including in India, to give a local face to their outfit, according to a senior US defence official.

"We believe that al Qaeda's senior most leadership realises that their presence in Afghanistan and Pakistan has been under pressure for quite some time. So, they wanted to create an organisation with more of a local face.

People that are South Asian as opposed to Egyptian or something else that can last there long term," the senior defence official said.

Speaking on the condition of anonymity, the official was responding to a question on the activities of al Qaeda in the Indian Subcontinent and its relationship with Al Qaeda in the Arabian Peninsula.

According to the official, the creation of al Qaeda in the Indian Subcontinent is part of the long-term planning of the al Qaeda leadership to develop local leadership in the region.

"So, there's a definite direct connection there. In the long-term planning, there, as well. We believe that al Qaeda's senior most leadership realises that their presence in Afghanistan and Pakistan has been under pressure for quite some time," the official said.

Responding to questions, the official, who keep tracks of development on al Qaeda and ISIS front, said that there are "definite" links between the Islamic State leadership in Syria and Iraq and those in Afghanistan and Pakistan.

The core of al Qaeda leadership is still in Afghanistan and Pakistan, the official pointed out. Announcing the formation of al Qaeda in Indian Subcontinent, its leader Ayman al-Zawahiri had said it would be "good news for Muslims in Burma, Bangladesh and in the Indian states of Assam, Gujarat and Jammu and Kashmir, where they would be rescued from injustice and oppression".