World   Americas  26 Apr 2017  Ex-Pentagon official believes India, US can do a lot together in Southeast Asia
World, Americas

Ex-Pentagon official believes India, US can do a lot together in Southeast Asia

There is more coordination that the US and India can do at the strategic level, Kelly said. 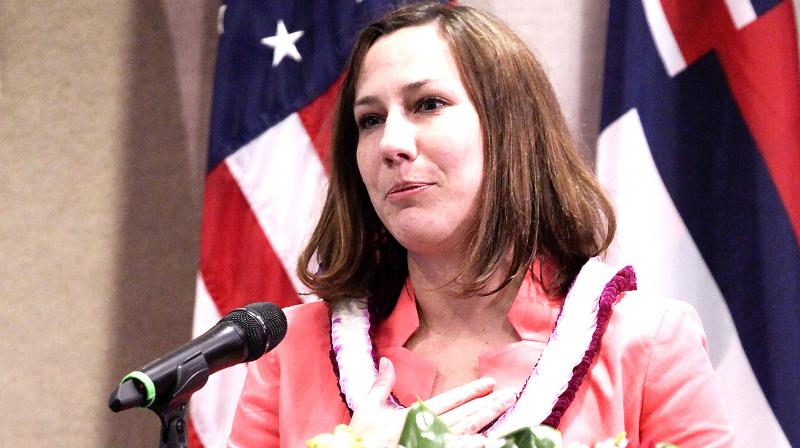 Washington: India and the US can do a lot together at the strategic level in South and Southeast Asia by building capacity of their partners, a former top Pentagon official has said.

"Practically speaking with the Indians, we could be doing a lot more in Southeast Asia together and South Asia," Kelly Magsamen, the former US Principal Deputy Assistant Secretary of Defence for Asian and Pacific Security Affairs told members of the powerful Senate Armed Services Committee during a Congressional hearing on the Asia Pacific region.

"In particular, our building capacity of our partners. The Indians have taken a recent interest in getting more engaged in the Asia-Pacific, it's part of (Prime Minister Narendra) Modi's Act East," she said responding to a question during her testimony at the Hill.

There is more coordination that the US and India can do at the strategic level, in terms of finding ways to build capacity of the Southeast Asian partners and South Asia, she said.

"As a way to check Chinese ambitions a little bit, also more cooperation in the Indian Ocean region for sure, of course historically that's been India's space," the former Pentagon official said.

"I think there's more the United States and India can do together in that area, as well. We have a very successful exercise called Malabar that we do with India...we invite the Japanese... We should really try to press the Indians to also include allies, like Australia into that exercise, Magsamen said.

The more the two countries can work together, the better, she said. "There is more ways that we can speak together with a common voice about the importance of the rules-based order together, said the former Pentagon official.