‘I announce that I will be resigning from the Governor's post effective Friday, August 2 at 5 pm,’ Rossello was quoted as saying. 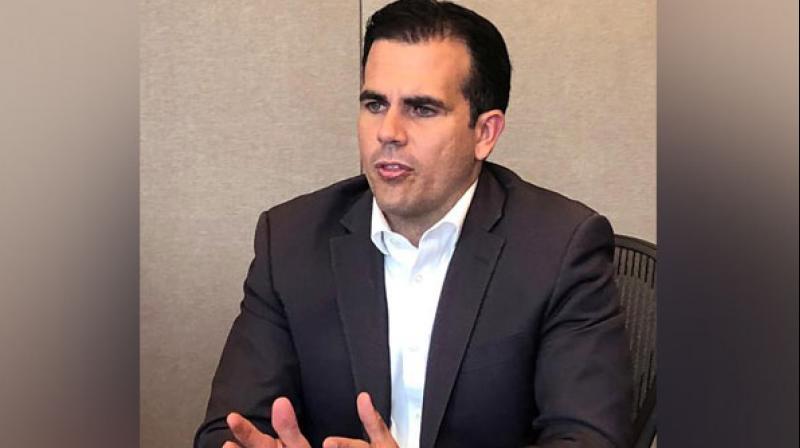 "I announce that I will be resigning from the Governor's post effective Friday, August 2 at 5 pm," Al Jazeera quoted Rossello as saying.

His resignation came two weeks after his obscenity-laced online messages were leaked.

Rosello has named Justice Secretary Wanda Vazquez as his successor. She will become the territory's second female governor.

Calls to oust the Governor started after offensive private chat messages between Rossello and his inner circle were made public last week. The chats included profanity-laced homophobic and misogynistic messages about fellow politicians, members of the media and celebrities.

Following the leaking of messages, thousands of people took to the streets, in Puerto Rico's biggest demonstrations in last years, demanding Rossello's resignation.

The demand to oust Rossello was also driven by the corruption allegations faced by his administration. In addition, the island battles high poverty rates, crushing debt and painful recovery from 2017's devastating Hurricane Maria.