A lightning strike at Dallas-Fort Worth International Airport about 7:40 pm. 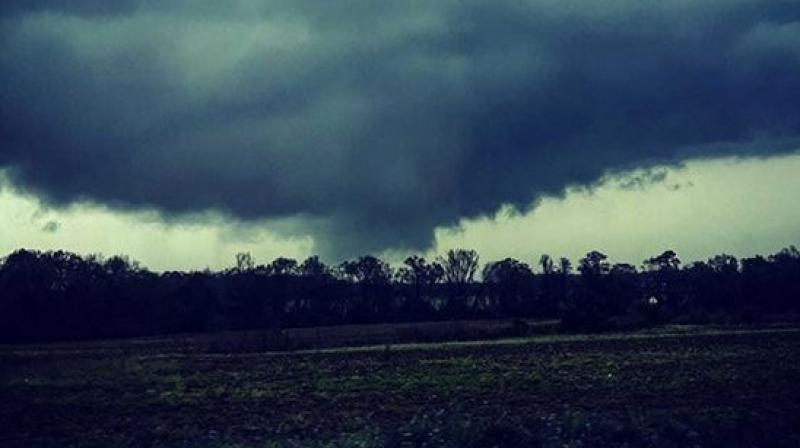 At the height of the outage, about 600 flights were delayed and another 425 canceled at both airports, the online tracking site FlightAware.com reported. (Photo: Representational)

Dallas: About 1,000 flights were canceled or delayed in Dallas on Sunday night and more than 80,000 homes and businesses left without power early Monday, after a line of thunderstorms rolled across a northeastern swath of Texas before heading east.

A lightning strike at Dallas-Fort Worth International Airport about 7:40 pm.

knocked out communications between the control tower and planes on the ground, according to the Federal Aviation Administration. It also affected air traffic at nearby Dallas Love Field, which uses the same control tower.

At the height of the outage, about 600 flights were delayed and another 425 canceled at both airports, the online tracking site FlightAware.com reported.

By 10 pm Sunday, communications were restored at both airports, the Dallas Morning News reported.

By early Monday, most of the flight schedule was restored with about 175 remaining flights canceled at DFW and another 30 delayed.

The storm system pushed east before midnight into Louisiana and Arkansas, where another 82,000 customers were without electricity early Monday, according to the tracking site Poweroutage.Us, and the National Weather Service.

No injuries were reported in this storm.

Forecasters at the NWS Weather Prediction Center said that the good news for the southeast region is that only a few afternoon "pop-up" thunderstorms are expected over the next few days. Otherwise, it is going to be hot with the highs in the low 90s Fahrenheit.