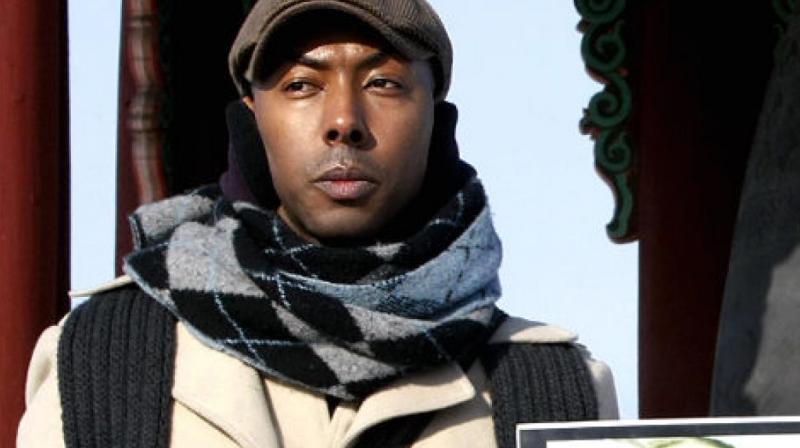 Aijalon Mahli Gomes was sentenced to eight years of hard labour and he attempted suicide while in custody, according to North Korean state news agency KCNA. (Photo: AP)

Los Angeles:  Detectives in San Diego are investigating the mystery death of a man who hit the headlines in 2010 when former President Jimmy Carter helped negotiate his release from North Korea.

An off-duty California Highway Patrol officer found the body of Aijalon Mahli Gomes, 38, ablaze Friday in the city's Mission Bay Park, police said, adding that he was pronounced dead at the scene.

"The preliminary investigation indicates the death is not a homicide but rather an accidental death or suicide," said Todd Griffin, a spokesman for the city's police department.

Gomes, an English teacher who had recently moved to San Diego from his native Boston, was arrested in North Korea for illegally entering the country from China in January 2010.

He was sentenced to eight years of hard labour and he attempted suicide while in custody, according to North Korean state news agency KCNA.

Carter travelled to the secretive east Asian nation in August of that year to call on its leadership to release the high-profile prisoner and Gomes was granted a rare amnesty by then leader Kim Jong-II.

Gomes, who was working in South Korea prior to his arrest and was described by colleagues as a devout Christian, wrote about his ordeal in a 2015 autobiography entitled "Violence and Humanity."