She claimed that she was paraded around a Midtown police station by police officers. 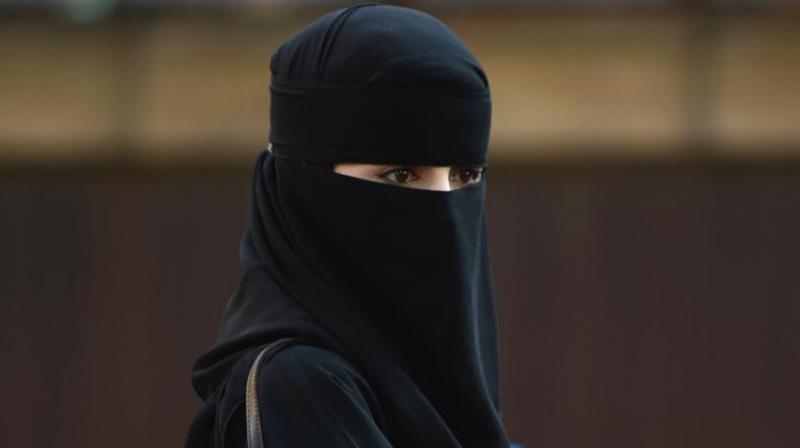 New York: A Muslim woman has filed a lawsuit in a court at New York alleging that police officers forced her to remove her hijab and snapped photos of her after ‘false arrest’. Rabab Musa, 34, alleged in the Manhattan Supreme Court lawsuit that she was “unlawfully arrested” last September as she left a Starbucks in Midtown.

She claimed that she was paraded around a Midtown police station by police officers who snapped photos of her after ordering her to take off her hijab, according to the lawsuit.

Police took her to the Midtown South Precinct stationhouse, where she was “forced to remove the hijab in violation of her rights and the hijab was confiscated,” she said in the court papers, according to New York Daily News.

Musa was quoted as saying that she was placed in a holding cell with men.

Police officers then took Musa to a Brooklyn police station, where she claimed she was strip-searched. However, a police source told the daily that she was not strip-searched.

Police urged her to “confess to what she did”, with no further explanation, the suit alleged.

Musa said she was released after six hours without being charged.

The Law Department is reviewing the suit, the report said.

The case comes after a 38-year-old hijab-wearing police officer sued the New York Police Department (NYPD), alleging that fellow officers bullied her by calling her “terrorist, Taliban” while others tried to tear the headscarf off her head.

Danielle Alamrani, according to the lawsuit, started getting harassed, bullied, and even beat up, when she began wearing a hijab to work in 2008.

The cases come amid a spike in incidents of intimidation and assault targeting hijab-wearing women across the globe.