The brazilian regulator said that the trial is bound to coninue regardless of the death of a volunteer involved in the vaccine trails. 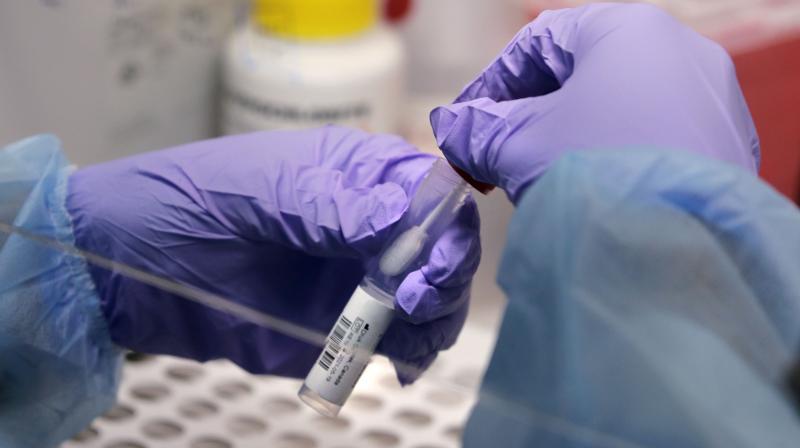 The Brazilian health authority Anvisa said on wednesday that a volunteer in the clinical trials of AstraZeneca and Oxford University's coronavirus vaccine has died. The brazilian regulator said that the trial is bound to coninue regardless of this.

The Federal University of Sao Paulo confirmed that the diseased volunteer was from Brazil but denied to provide further details so as to protect the confidentiality of the volunteers of the trial.

CNN Brasil reported that the volunteer was a 28-year-old man who lived in Rio de Janeiro and died from Covid-19 complications.

A source familiar with the matter told Reuters that the trial would have been suspended if the volunteer who died had received the Covid-19 vaccine,suggesting the person was part of the controlgroup that was given a meningitis vaccine.

On the market front, the news invited some negative attention. Soon after the news of the volunteer's death surfaced, the shares of AstraZeneca fell down by 1.7 per cent.