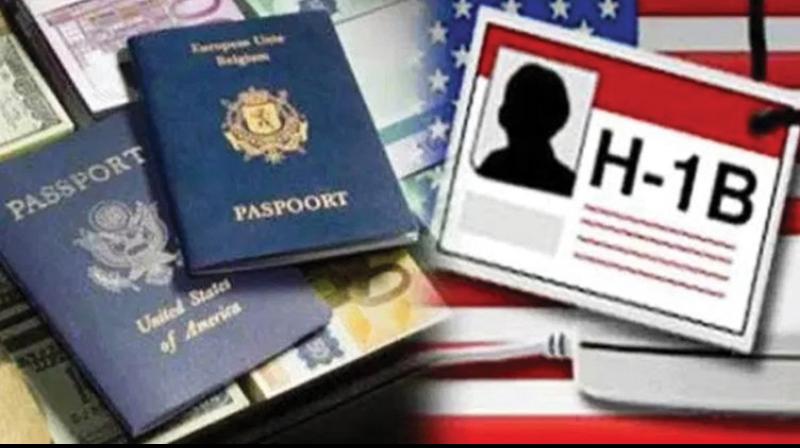 Sawhney also attempted to naturalise as a US citizen by submitting an application containing false statements, prosecutors said. (PTI)

Washington: An Indian national has been arrested on charges of conspiracy to commit visa fraud and for inducing foreign nationals to come to the US using fraudulently obtained H-1B visas, federal prosecutors said on Friday.

Charged with two counts of conspiracy, three counts of inducing an alien to come to and reside in the US for commercial advantage or private financial gain, and one count of attempted naturalisation fraud, Sawhney allegedly generated gross profits from 2011 to 2016 of approximately USD 21 million, the prosecutors said.

If convicted, Sawhney faces a maximum penalty of 10 years in prison.

A resident of Sterling, a Virginia suburb of Washington DC, he submitted or caused to be submitted H-1B visa application materials stating that the foreign workers named in the applications would fulfil a specific job, where in fact, no such job existed at the time of filing, the prosecutors said.

Sawhney also attempted to naturalise as a US citizen by submitting an application containing false statements, they said.