The two sides will discuss ways to advance cooperation on critical diplomatic and security priorities. 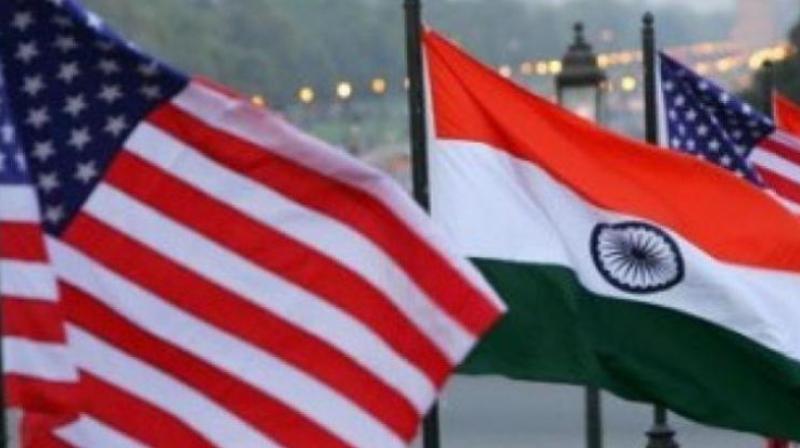 Both the 2+2 Intersessional Meeting and Maritime Security Dialogue are scheduled to be held at the Naval Postgraduate School in Monterey, California. (Representational Photo)

Acting Assistant Secretary for South and Central Asian Affairs Alice Wells and Assistant Secretary of Defense for Indo-Pacific Affairs Randall Schriver, who will head the meeting, will travel to California, from August 21-23, "for engagements with Indian government officials on strengthening our strategic partnership."

"During the Intersessional, the two sides will discuss ways to advance cooperation on critical diplomatic and security priorities, including our shared vision of a free and open Indo-Pacific region, and review preparations for the next 2+2 Ministerial Dialogue," the statement read.

Meanwhile, on August 23, Wells and Schriver will co-host their Indian counterparts for the "fourth US-India Maritime Security Dialogue, in which the two sides will exchange views on maritime developments in the Indo-Pacific region and consider steps to further strengthen bilateral maritime security cooperation."

Both the 2+2 Intersessional Meeting and Maritime Security Dialogue are scheduled to be held at the Naval Postgraduate School in Monterey, California.